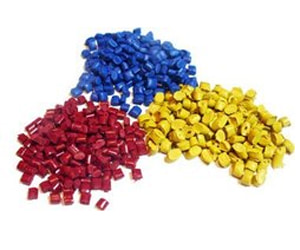 China's Acrylonitrile exports from January to July this year have reached 127,200 tons, which is an increase of 186.63% compared with the same period last year. The factors behind the surge in exports include a sharp cut in overseas supply which began in February as a severe cold spell shut down or restricted production of several acrylonitrile units in the United States which is a large net exporter of Acrylonitrile. The other factor for rise in exports is the proposed capacity addition by Sielbon.

As per ChemAnalyst, “the increasing exports of Acrylonitrile from China are expected to stabilize the price trend in ABS further which had risen exponentially last year due to deep freeze in USA which had created a pressure on the global supplies. The prices are expected to maintain the $3120-$3140 level in the upcoming month also.”