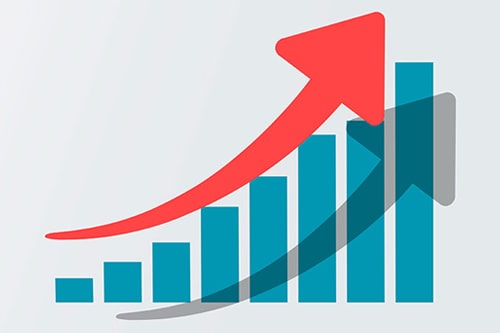 Acrylonitrile prices in Asia have been rising with the price at USD 2268.5 per tonne on Aug 24 which was around USD 23.14 higher than the price last month. The spot price in China has reached a high of USD 2314.81 per tonne.

Major factor supporting price rise is the tight supply which is triggered due to reduced production in China with the two major players Shanghai Secco and Sierbang reducing their production due to unexpected factors.

Shanghai Secco’s 260,000 tonnes per year plant was stopped for maintenance for about a week generating a supply loss of around 5000-6000 tonnes. And a 130,000 tonnes per year plant of Sierbang was also halted for maintenance on Aug 13 with the production not expected to resume until the end of the month generating a direct loss of around 5,000 tonnes. The unplanned losses of about 10,000 tonnes have tightened the already low supply market of Acrylonitrile thus driving the spot price to further higher levels.

The price rise is affected due to supply crunch in China but the supply in European markets is also tighter in the recent scenario. Production is particularly low in Europe caused by force majeure of the 285,000 tonnes per year Acrylonitrile plant of AnQores, and maintenance going on in the 90,000 tonnes per year plant in Turkey owned by Petkim.

As Per ChemAnalyst, “the Acrylonitrile demand is on the rise due to the rise in the demand of Nitrile Butadiene rubber which is a major component of tires which are experiencing demand growth with the growing automotive industry. With the supply shortages and rising demand, the prices are expected to remain on a rising path until new capacity is added to the market.”