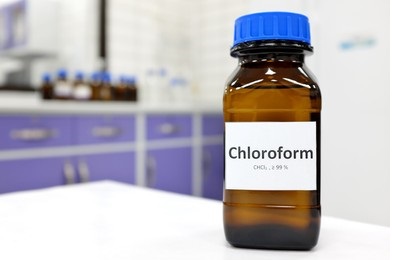 The market performance had been running weak since the beginning of the winter season. In India, there are restricted enquiries from R-22 assembling which affect the market. The imports in India from China observed to be moderate due to feeble demand. Crude prices are continuously surging due to soaring demand in winters. In December, several companies of Chloroform in China had shut due to maintenance which created the gap between supply/ demand scenario. The operating rate of the enterprises are observed to be working moderately and market supply was tight. The price of Methanol was slipped $360/ton FOB Qingdao. Although, the raw material prices and downstream market fell. It is estimated that it is difficult to stop the chloroform market from advancing. Downstream refrigerant were off season and sales situation were observed to be moderate and solvent ventures remain impacted by oversupplies. Overall, downstream demand had little support from Chloroform.

According to ChemAnalyst, the demand for Chloroform is depended upon to remain strong and the low inventories in the enterprises will push up the prices in domestic market of China. Feedstock Chlorine and Methanol market us also expected to remain affected due to Omicron variant and congestions in certain regions. The import to India will likely to reduce due to deterred interest and feeble demand. Downstream solvent endeavours expected to remain affected by oversupplies and generally prone to work their plant cautiously for need to commence of buyers. Local producers