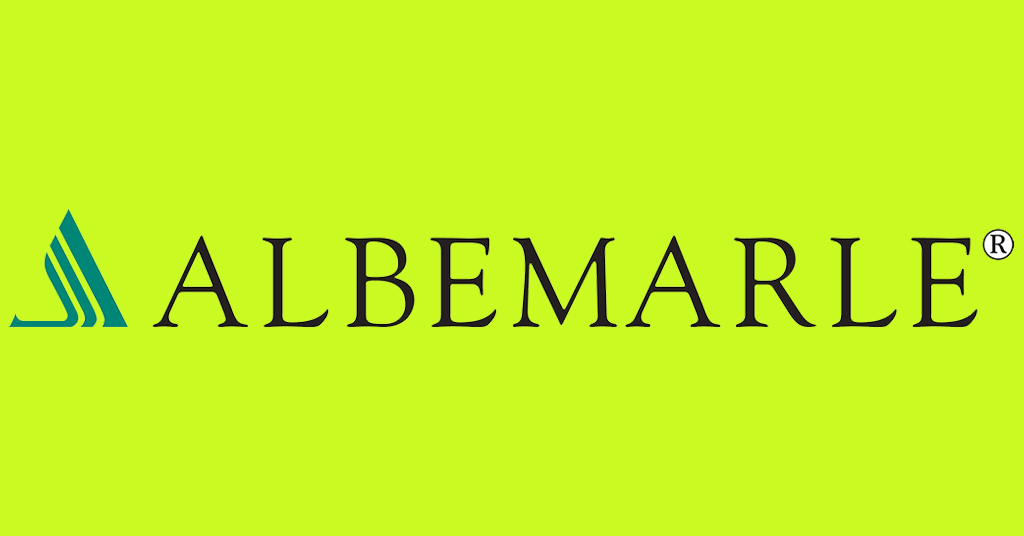 Lithium prices have grown more than double and almost ninefold in the span of the past three years. For 2023, Albemarle is expecting a 40% increase in the cost of its Lithium compared to 2022.

Albemarle, one of the world's top suppliers of Lithium to automakers, has been on a roller coaster ride in recent years. Last year they raised prices due to rising costs, but by early 2023 had reduced them considering diminished demand.

An ambitious Charlotte, North Carolina-based mining corporation is investing heavily in the Lithium industry. By 2027, their capital budget will have more than doubled to fund new facilities in Chile, Australia, China, and the United States, as well as a large European processing plant.

By 2030, it is expected that global Lithium demand will reach 3.7 million tonnes and Albemarle will supply approximately 600,000 of those tonnes.

Executives cautioned that if new mines and processing plants were not developed, there was a risk of experiencing "potential for significant deficits" by the end of the decade.

Rival Lithium miner Livent CorpLTHM.N has long urged the auto industry to pay a premium for the white metal. Albemarle is reaping huge profits from Lithium, with margins of around 65% projected for 2022. Rising costs for Lithium chloride and spodumene ore - key components in the production of Lithium - mean that these margins will dip this year, though Albemarle expects them to eventually level off at 45%.

Last night, Albemarle posted preliminary fourth-quarter earnings which surpassed Wall Street's expectations. This follows their $149.7 million received from the White House last fall to build a Lithium processing facility in North Carolina. The company is expecting profit and sales to significantly increase by 2023.

Norris, an industry veteran in the Lithium space, made it abundantly clear during a lengthy address - spanning two hours - that Albemarle will put in the extra effort to provide its customers with Lithium when needed. Contrarily, competing companies have experienced difficulty in establishing new mines dedicated to Lithium extraction.

Albemarle's stock showed no significant change during midday trading followings its more than 5% increase the day before.