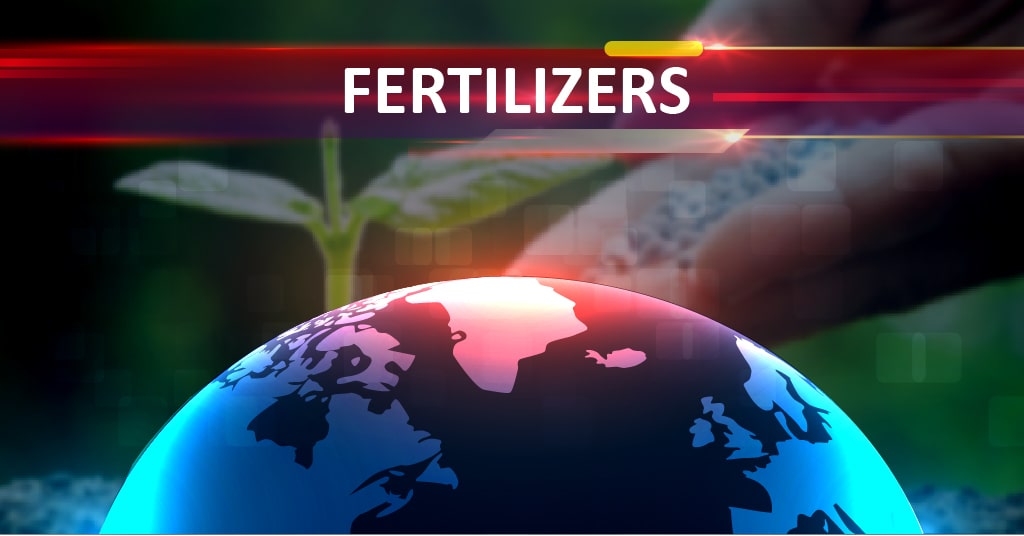 In the United States, price trends for Ammonium Sulphate have grown this month, reaching USD 463/MT FOB Midwest with a month-on-month increment of 3%. Logistical issues caused hindrance because Shanghai's protracted lockdown hampered local and foreign trade. As a result of port overcrowding and the escalating COVID issue in the export market, Ammonium Sulfate prices surged in the US. Furthermore, strong market sentiments and rising demand from downstream fertilizers caused Ammonium Sulphate prices to rise.

Due to growing domestic demand and limited supply, Ammonium Sulphate prices jumped to USD 190-200/MT FOB China. Several plants also reduced their production or scheduled maintenance work in August and September. Two batches of 7,000–8,000 tonnes of standard Ammonium Sulphate were sold by a southern supplier to merchants for USD 195/MT on a FOB basis.

The following are a few of the plants that have recently increased or decreased production: On August 20, production began at the Luxi Chemical-owned factory that produces 300,000 tonnes of ammonium sulfate annually. The 15-day turnaround at Juhua's 235,000 ton/year Amsul (Ammonium Sulphate) production in Zhejiang began on August 18. The Lanhua factory, which produces 100,000 tonnes of AS annually, had to 70% lower its output. Starting in September, Whatsminer will reduce production at its 100,000 ton/year mill by 50%.

Ammonium Sulphate prices remained steady due to a significant mismatch between supply and demand. Furthermore, the price of fertilizers is supported by higher energy costs. The war between Russia and Ukraine has affected the supply of Ammonium Sulphate. Several nations, including China and Russia, have implemented export limitations, decreasing supply. It is anticipated that Ammonium Sulphate prices will increase much further.

As per ChemAnalyst analysis, the Ammonium Sulphate prices in the upcoming weeks may get lowered down on the back, reducing cost pressure from Upstream Ammonia and Sulphur. Although conversations have not yet begun for October and September, supplies are short, and convertors may experience more significant net benefits in the European and American markets.