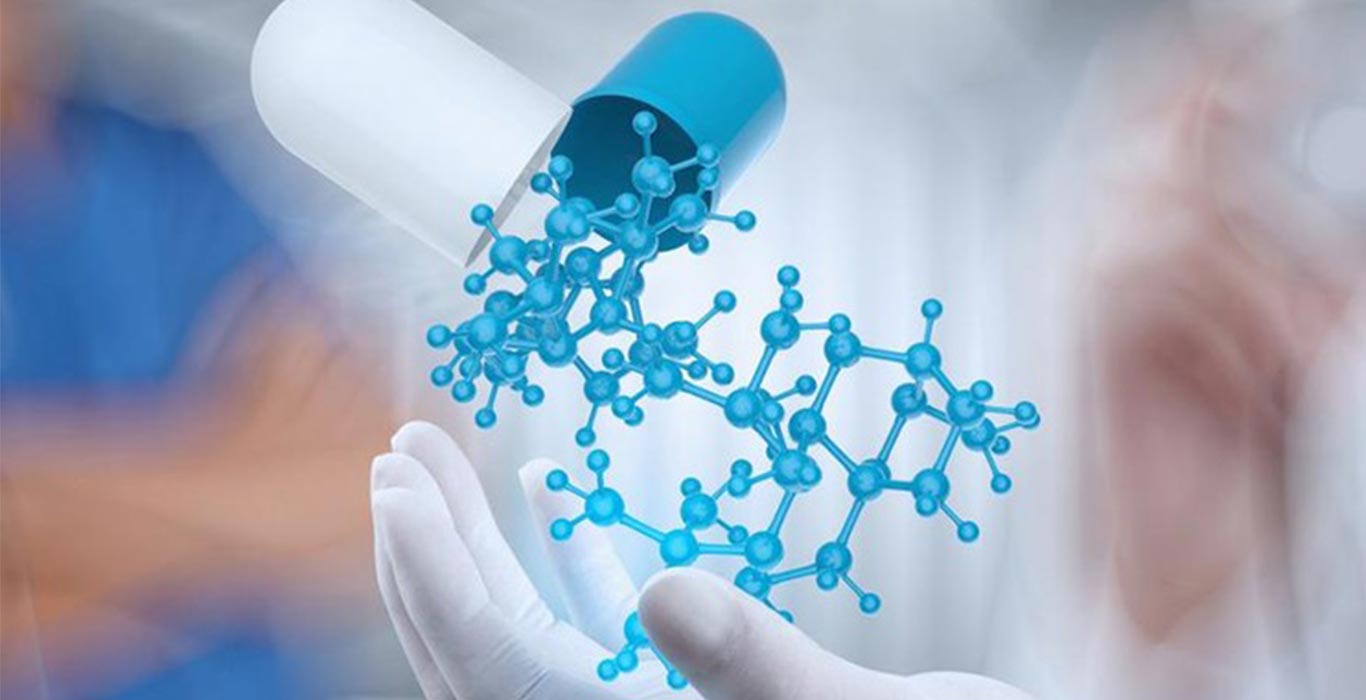 An artificial sweetener like Aspartame is something people around the globe consume at a high level as it is widely endorsed as an ingredient that can be consumed in Food & Beverage items without distressing the harmful effects of sugar on overall health. However, a recent study has found that Aspartame (Pharmaceutical Excipient), an artificial sweetener present in nearly 5000 diet sodas and drinks along with food, has been linked to anxiety-like behavior demonstrated in an experiment in Mice. Researchers are anticipating that similar traits might also present in humans, which may impact the demand dynamics of Aspartame in the global market.

Additionally, it is predicted that the global markets may remain closed due to the approaching Christmas holidays, which is expected to affect the sales of all Downstream products, including raw Aspartame. Because of diminishing downstream demand and larger inventory levels that began to stockpile in early December, it is estimated that the price of Aspartame in Germany will decline significantly until the end of 2022. As the fourth quarter got underway, the price of Aspartame stayed increasing until November. Prices began to decrease considerably by 4.30% from the final week of November, and they are projected to continue to decline until the first half of quarter one of 2023. Similarly, until November, Aspartame's pricing in the US showed a positive trend. However, prices started to drop at the same rate, or roughly 4.33%, at the beginning of December and arse likely to stay low.

Additionally, according to a study from the Florida State University College of Medicine, Aspartame breaks down into Aspartic acid, Phenylalanine, and Methanol when consumed. The Amygdala, a region of the brain that regulates anxiety and fear reactions, is stopped by all three of these substances, which can increase anxiety levels by having an adverse effect on the Central Nervous System (CNS). During the experiment, Mice ceased acting anxiously after being given the medication Diazepam, which is used to treat anxiety disorders in people. Furthermore, due to the current collapse in demand, domestic retailers were forced to destock their Aspartame inventories at a lower price, which impacted their profit margins, as well as the ease in supply chain disruption beginning in the first week of December with fewer customer inquiries.