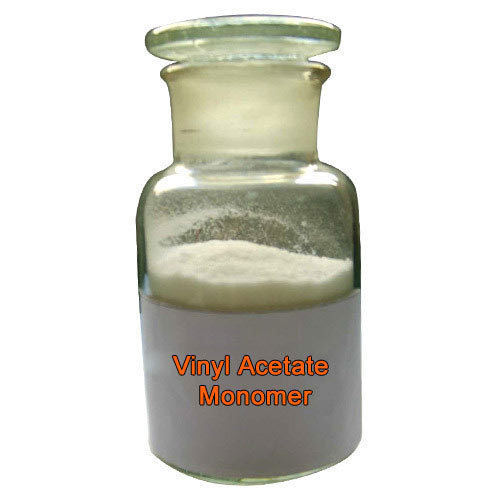 Asia pacific Vinyl Acetate Monomer prices are expected to be range bound for the quarter ending March with the support prices likely to be at the USD 1900 mark and the resistance prices somewhere close to USD 1980 mark. December contracts had reached a peak of around USD 2500 mainly due to tightness in raw material supply. The production costs averaged around the USD 1050 mark.

Industry experts however expect the gross margins to bottom out by the last week of January but are wary of the continued supply tightness owing to the winter Olympics in China and thus predict a rebound in margins during the February end to mid-March period as a softening in raw material prices is expected by then. There are also concerns about the crude prices closing near the USD 90/b mark, but its effect is expected to be marginal on the VAM market if the price remains well below the USD 100 mark.

The demand from downstream polyvinyl acetate market is going to lower in the coming weeks due to the onset of the lunar new year holidays in China. A buoyancy in demand could be expected by the last week of February during the post-holidays period. The supply fundamentals for VAM are however, expected to soften by the end of march or during April of the next quarter. Thus, ChemAnalyst predicts a stabilization in prices of VAM by the start of next quarter if the geopolitical scenario (Russia’s aggression in Ukraine) remains stable, and the price of Crude remains in the buffer zone of USD 88 to 92 per barrel.