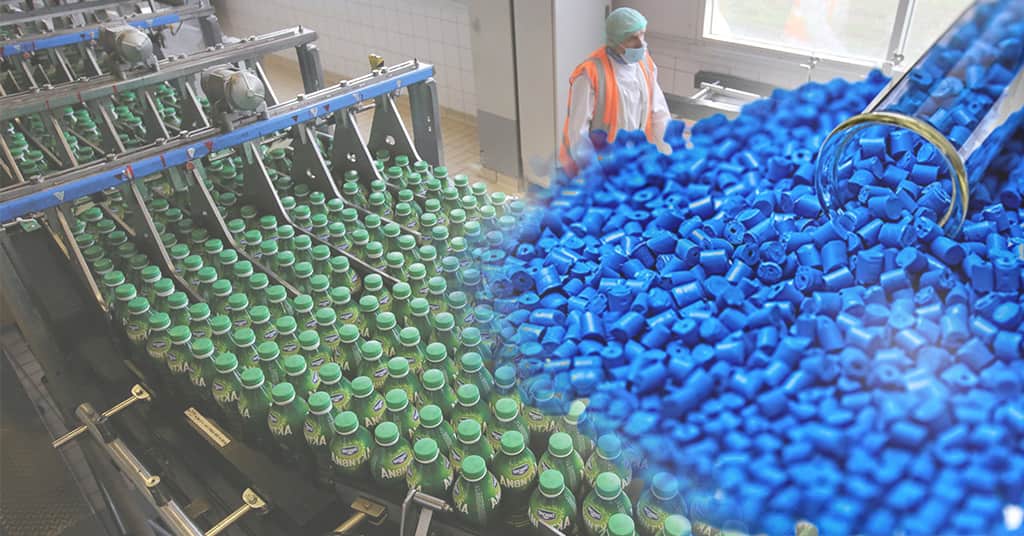 The Polymer market continues to face the heat of high inflation and escalating energy costs in the USA and Germany. According to the latest data, Prices of Methyl Methacrylate have continued their bearish run during the second week of September 2022 across the USA and Germany.

Prices of Methyl Methacrylate (MMA) have continued to drop in Germany owing to the sufficient supply and sluggish demand from the downstream Polymethyl Methacrylate and the coating industries. According to the market sources, buyers are now unwilling to purchase agreed contract volumes and are switching to the cheaper spot market. Moreover, rising energy values have been a foremost matter of concern, which has eventually impacted the production activities in the region. On the other side, the raw material has lost its lustre in the domestic market, leading to a consistent fall in its prices and affecting the Methyl Methacrylate prices. At the same time, the major producer of Methyl Methacrylate, Roehm, in Germany, has reduced its operating rates in response to weak demand and high energy costs.

On the other hand, in the USA, similar market trends have been observed. High production and transportation costs have resulted in a marginal drop of around 1.0% in the week ending 9th September 2022. Although, demand from the downstream Polymethyl Methacrylate (PMMA) has remained sluggish amid the impact of inflation and economic uncertainty on customer spending. The build-up of inventories and the contracted new orders have prompted the manufacturers to reduce their quotations to maintain the supply-demand equilibrium.

According to the ChemAnalyst estimation, “Methyl Methacrylate prices are likely to follow the downward trend in the USA and German market until the end of September 2022, as the demand is not going to recover enough to change its dynamics. Furthermore, the ongoing energy crisis is going to be deteriorated only in Europe, as the current availability may not be able to satisfy the coming winter demand.