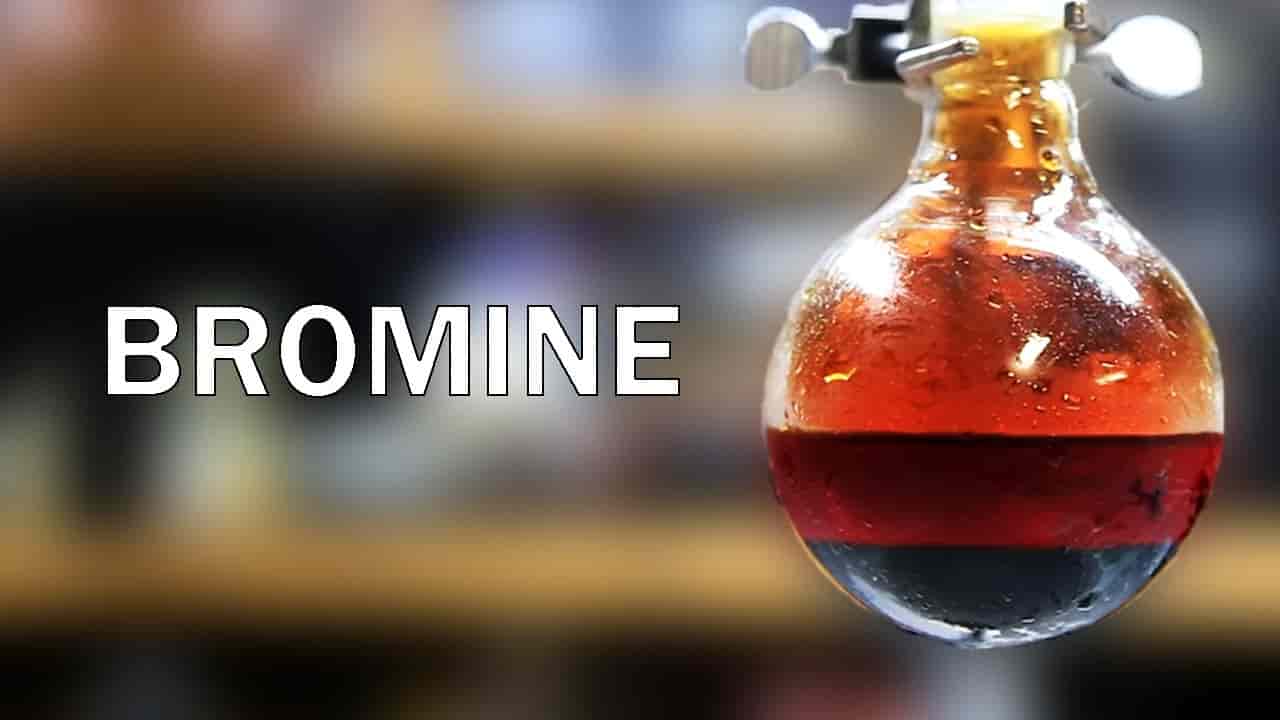 After witnessing a record-breaking surge in October, Bromine prices witnessed consistent fall in the final month of 2021 as buyers restrained from indulging in procurement activities as they were still absorbing the high-cost pressure upon Bromine prices in early Q3FY21. Besides, the yearend dullness in the demand from several end use segments also dragged the upward trajectory of Bromine in India. It was heard that unlike the previous year, there is enough availability of Bromine in the market, however the excessive cost pressure has made it challenging for niche buyers to procure cargoes. Bromine prices have tumbled by nearly 25% since late-October.

As the sowing season in India ranges from May to July for kharif crops, liquid Bromine offtakes in the country usually pick-up in April due to rise in demand from the agrochemical sector.

As per ChemAnalyst, “Realizations of Bromine in India are expected to remain dull in the coming weeks amidst the lacklustre demand and low buying interest. As per the market trend, demand for the product usually remained low in Q1 and picks up gradually by March end. However due to the upcoming slowdown in market activities in China, marginal increment in inquiries could be expected from several importing countries in the regional market. After witnessing a record-breaking surge in October, Bromine prices witnessed consistent fall in the final month of 2021  However, likelihood of a pickup in demand from flame retardant segment is expected to provide much-needed optimism amidst the prolonged dullness in the market.”

North America Bromine Prices Remain Nearly Stable on Slow Pick-Up in Market Activities
Bromine prices in South Korea to remain Firm on Favourable Demand amid Bleak Supply
Production disruption in Shouguang city to put pressure on Bromine Prices in China in Q1 2022
Riding on the Back of Short Supply, Bromine Rates Go Through the Roof in China