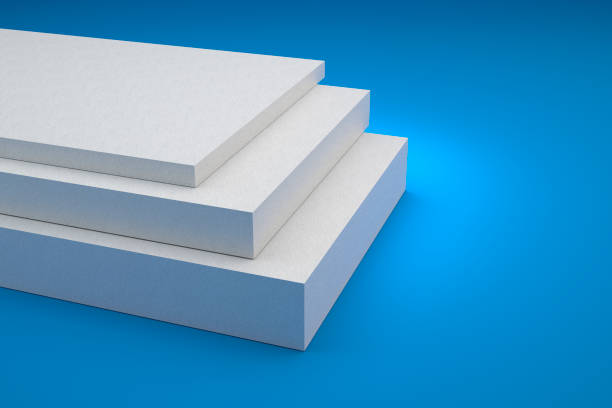 In January, the prices of Polystyrene in Saudi Arabia surged to $1942/ton GPPS Ex-Riyadh with the prices hovering around $1871/ton-$2009/ton with month-on-month inclination of 1.13%. Increasing demand and unavailability of sufficient feedstock resulted in such trend.

Shortage of Styrene and its feedstock across GCC, created problem in the region to meet the necessities in their domestic as well as international market. In Saudi Arabia, the prices of Styrene observed to be stable on the higher side with the price of $1240/ton FOB Dammam and were observed to be hovering around $1200/ton-$1270/ton. Shortage of raw material Benzene and Ethylene hampered the Styrene market. Due to this unavailability, the price of Benzene in Saudi Arabia spurt to $1055/ton CFR Jebel Ali and $1015/ton FOB Jebel Ali. Polystyrene demand on the other hand is seen to be on the crest with increase in its consumption in electronics and automobile parts. The export of Styrene to the Asian and European regions were moderate and product is traded on the necessity basis.

According to ChemAnalyst, the prices of Polystyrene are expected to increase as the shortage of raw material and rushed demand can make such trajectory. The segment is expected to have significant demand due to increasing application of expanded polystyrene. Demand of Polystyrene will rise with the developing countries such as India, China, Iran, and Brazil where they are used in wide variety of applications such as construction, Packaging, consumer goods. Export of Polystyrene will be affected to the international market mainly due to problems including, shipping woes and port congestions in some parts of globe where the Omicron had impacted badly in past few weeks.