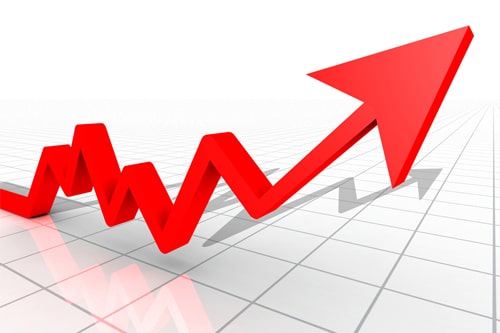 Plastic prices are expected to push even higher as the Hurricane Ida slams the US Gulf coast region which manufactures world’s 20% Ethylene. The hurricane is expected to pass through the Louisiana’s chemical corridor as it makes its way inland.

If the chemical plants suffer damage from the hurricane, then the companies would find themselves struggling to gather replacement parts. The plant repairs from the winter storm Uri had earlier depleted the replacement parts stocks. Together with the parts replacements and logistical bottlenecks, the shipments are expected to get delayed.

Several chemical companies have closed down operations of their chemical plants in the advance of Ida. BASF has shut down its plant in Geismar which manufactures Diphenyl Diisocyanate (MDI), a chemical that is used in the manufacturing of Polyurethane foams. BASF has also shut down its Butanediol (BDO) plant in Geismar which is largest BDO plant in the US. BDO is a solvent which is used to make Polyurethanes and elastic fibres such as Spandex.

Other Shutdowns include the Shell’s Butadiene plant at Norco. The region that is hit by Ida is home to 20% of the total US capacity for Butadiene. Butadiene is used as feedstock for the manufacturing of Styrene-Butadiene Rubber (SBR) which is used to manufacture tyres.

As per ChemAnalyst, “the disruptions related to Ida will not be restricted to the US as over the years the world has been increasingly becoming more reliant on the US shipments of plastics and chemicals due to shale driven expansion of the country’s petrochemical capacity.”