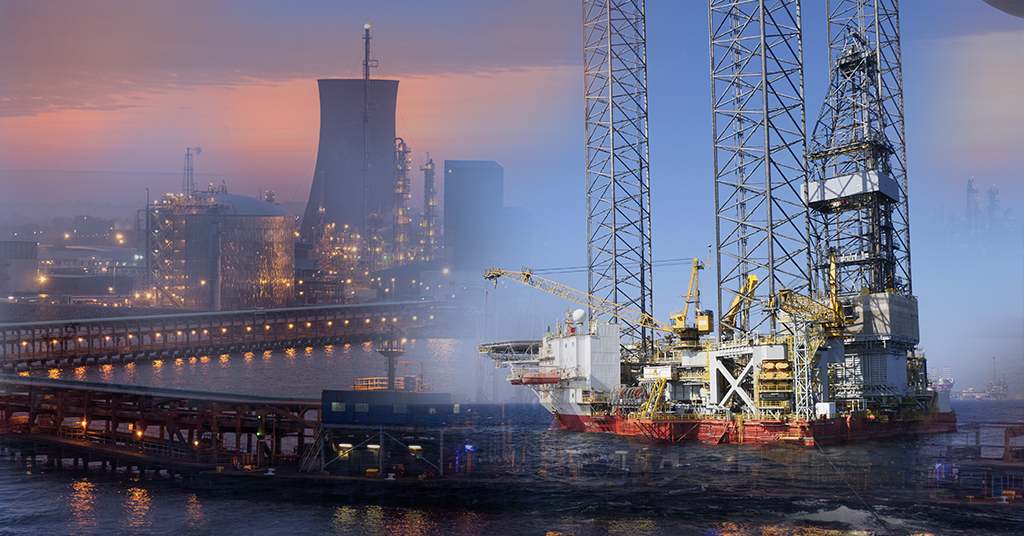 Tianjin, China: After a long time, the market sentiments of Acetic Acid have been showcasing a marginal rise in the Chinese market. The price of Acetic Acid, which was declining from the second week of June, is finally gaining some stability in the market and has even been showing a slight rise in its price. This new turn in the Acetic Acid market is surprising and relieving for the manufacturers at the same time. The market value of Acetic Acid surged by almost 1.8% on 23rd August when compared to the previous day. Until last week, an upsurge in the Acetic Acid price value was the least expected as the market was flooded with too much supply.

ChemAnalyst Researchers suggest that this uptrend in Acetic Acid market value has been occurring because some Acetic Acid manufacturing units have either shut down to undergo maintenance or have been operating at a minimal rate; hence the production rate has been slow. Consequently, the supplies of Acetic Acid have been lagging in the country. Furthermore, the market quotations for Acetic Acid have also been soaring because the mentality of holders is changing to a certain extent.

As per ChemAnalyst anticipations, “The market outlook of Acetic Acid would mainly be consolidating in the upcoming weeks. The pricing trend would run short term and keep fluctuating owing to changing demand and supply dynamics.”