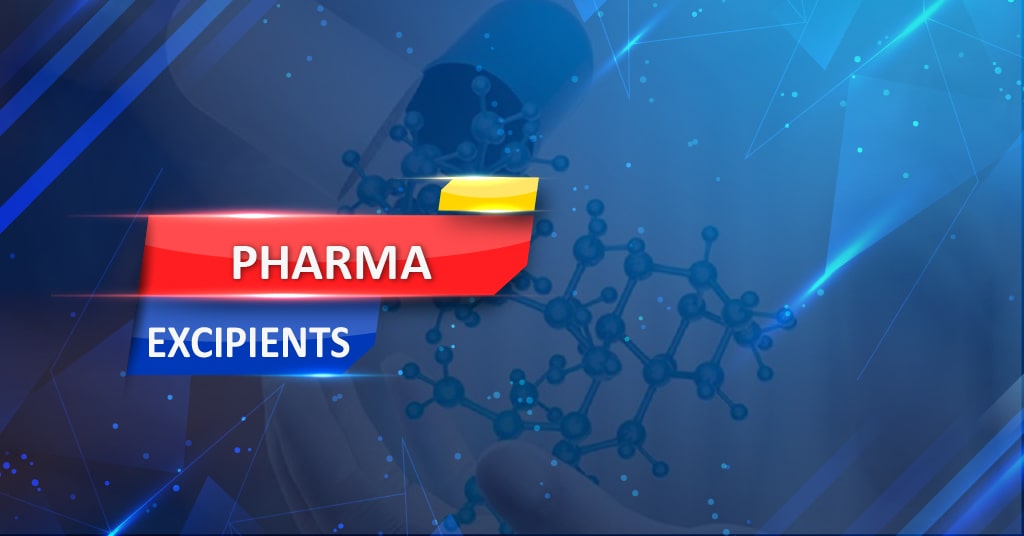 The Potato starch market in the European region continues to showcase an upward price trajectory due to the tight supply of Starch ahead of low production activities. Also, the hike in feedstock Potato costs on the back of disrupted production influenced the prices of Potato Starch to increase up to 2.5%. The supply of vegetables, especially potatoes, has recently slowed down due to the high temperatures in the area, which has complicated logistics and transportation. Additionally, prices of domestic agricultural products have increased significantly, which has supported the price increase of potatoes.

The supply of Potato Starch has failed to regain its upward momentum due to a reduction in potato production throughout the Northwestern European Potato Growers (NEPG) zone after a long, arid, and hot summer. Despite an increase in hectares, change in climate lowers the total Potato production in Germany, the Netherlands, France, and Belgium by 7 to 11%. Moreover, the heat waves throughout the summer hamper the quality of the product as well as storage issues. As a result, some farmers cannot fulfill their expected contracts due to insufficient yields.

European's exports of Potato starch decreased due to limited inventories in the manufacturing unit. Overall, Potato starch exports continue to indicate a slight curtailment, but increasing demand from the international market causes an increasing price trend. As traders increase the export price to regain their margin by fulfilling the consistent order of overseas buyers from the existing inventories, manufacturers have.

According to ChemAnalyst, Potato starch prices are expected to rise in the upcoming months. Inventory inaccessibility will cause a supply shortage of Potato Starch to the regional market, resulting in fluctuations in price patterns. Also, surging demand fundamentals from various downstream pharmaceutical and food sectors may increase Potato starch prices. Moreover, summer will be recorded as problematic and costly because feedstock potato production per hectare is low, and energy and irrigation costs are much higher.