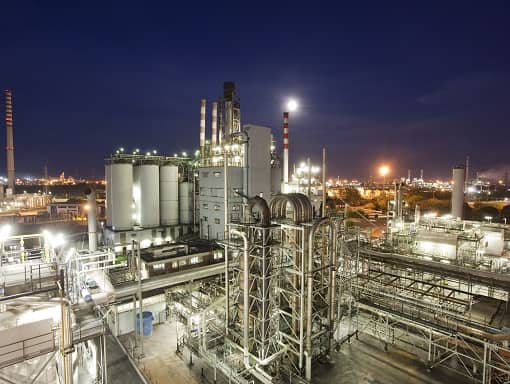 In an announcement made by Orion Engineered Carbons which is a major producer of Carbon Black in the US on Monday, it was mentioned that the company had initiated the construction of its second Carbon Black plant in China. With this the company is looking forwards towards expanding its production capacity in China which is one of the world’s fastest growing markets.

The new plant in n Huaibei in the eastern province of Anhui is expected to be completed by next year and start production by 2023. The proposed project will have a production capacity of 65000-70000 tonnes per year. The plant will be producing Carbon Black for specialty and high end rubbers.

Carbon Black has several applications including polymers, plastics, paints and coatings, inks and toners, textile fibres, adhesives, and sealants etc. the major application of Carbon Black is in the rubber industry. It is a major component of tires.

As per ChemAnalyst, “the upcoming plant of Orion Engineered Carbons will help the company to cater to the growing demand of Carbon Black both globally and in Asia Pacific. Automobile industry which is growing at a healthy pace is an enabler for demand growth in the Carbon Black.”