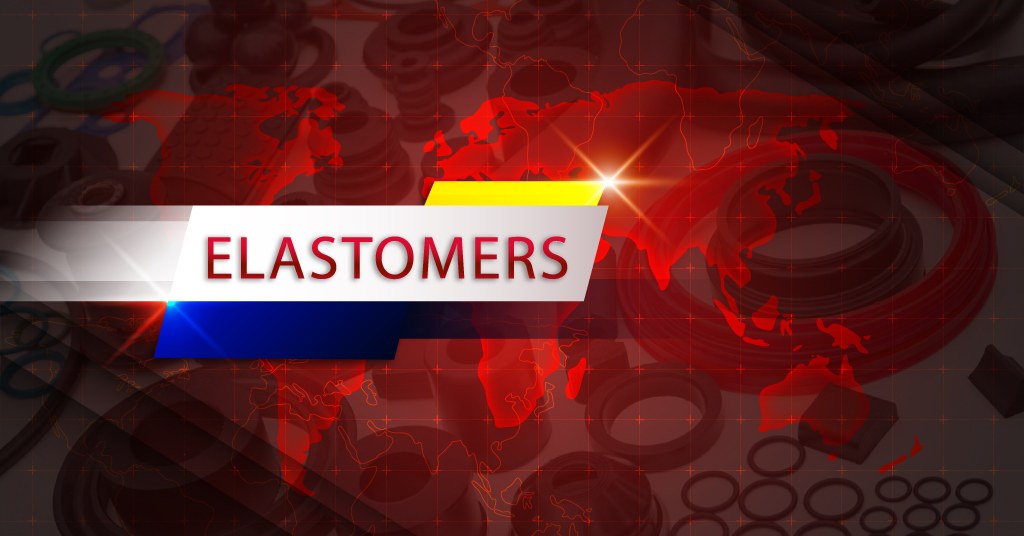 Ongoing market disturbances have pressured global market dynamics for several commodities, including Neoprene Rubber. As per the latest assessment, Neoprene Rubber prices have declined in the US and German markets entering August 2022. The factor might differ from country to country, while low demand remained common among them.

The US market has been battling huge inflationary pressure since the start of the year, affecting the purchasing manager Index of the country. However, the country's central bank's harsh decisions to raise interest rates affected the overall output. Thus, a similar market has been observed for the country's automotive industry, as under the influence of the stagnated market, Neoprene Rubber prices tumbled by 4% entering August 2022 on a FOB basis.

For the US market, deprived demand remained the major driving factor behind this price fall, as traders tried to empty their stockpiled inventories on discounts.

On the other side, the German market also remained highly influenced by low demand from the domestic automotive industry. In the European market, the global chip shortage hammered the regional production of vehicles, where the sudden escalation of the Russia-Ukraine war exacerbated the overall market dynamics.

The data shows a decline of around 4% in the German market entering August 2022, primarily driven by low offtakes from the downstream niche buyers, as the passenger car sales have plummeted recently. A market source revealed that due to previous price increments during May and June, Neoprene Rubber prices were floating at a sky-high value, and downstream buyers were waiting for ease.

As per ChemAnalyst analysis, demand dynamics for the product are unlikely to rebound till the end of this month; thus, no significant change in price trend is expected.