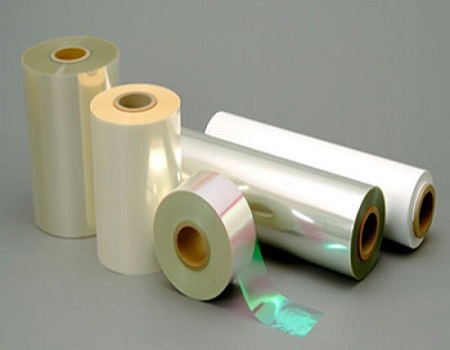 Largest food grade plastic producers China and India have been attempting to prioritise the use of food grade Recycled Polyethylene Terephthalate (r-PET) for contributing and promoting the idea of circular economy. To enhance r-PET use, countries like Thailand, South Korea and India have implemented strict standards for quality food packaging in the market.

The ongoing sustainability drive in India has stressed on the reduction of plastic waste in order to develop a circular economy. The government of India has already announced plans to phase out the use, production and sale of certain kinds of single-use plastics from July 2022. This situation has made plastic producers anxious over plastic packaging.

As various bottles manufacturing companies were witnessed switching to r-PET from other alternatives, therefore prices of r-PET have soared significantly in the domestic market. r-PET prices rarely exceed the prices of virgin PET in India. However, due to the increasing focus on circular economy, preference to r-PET has significantly increased over any other single use plastic. The demand for r-PET has mainly gained from beverage manufacturers like Coca Cola and Pepsi.

Bulk manufacturers like Reliance revealed to be short of supplies amidst the unprecedented surge in demand. Since manufacturers haven’t been able to cater to the domestic demand, r-PET prices have surged by nearly 7% in early January. As the attempts for sustainability are likely to be enhanced further in 2022, r-PET prices are likely to continue tracing an upward trajectory in the coming months.

As per ChemAnalyst, “r-PET bottle grade demand is expected to remain firm due to which prices are likely to further surge in the coming timeframe. Capacity bottleneck has become a major challenge for the r-PET domestic market. Until there are enough supplies of r-PET in the country, consumers are expected to bear the pressure of limited material availability in India.”