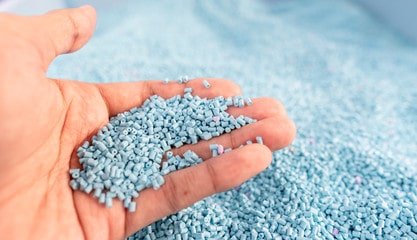 Domestic Polypropylene EX-Works prices for Raffia and Injection grade had assessed to be ($8/ton-$16/ton) hike and currently with the stand of $1150/ton-$1178/ton. However, for the import Polypropylene EX-Works price for Raffia and Injection grade observed to be slipped by $10/ton-$20/ton and the prices were hovering around $1120/ton -$1150/ton CIF China.

Local prices of Polypropylene in China were slightly recovered due to week gain in Dalian Future after remaining for the soft side from the past few weeks. Hike in oil prices and strong rebound in the energy values supported the sentiments of Polypropylene in the domestic market. According to the market players, the major producers had renewed and lifted their offers in the market. However, the demand side was observed to be week as the buyer showed resistance for the new price and hoping for prices to come down. The sustainability of this upturn was more driven by movement of Dalian Future rather than the supply-demand fundamentals.

According to ChemAnalyst, it is expected that China’s Polypropylene will have difficulty for further increase and the prices will likely to be stable or fall in the upcoming weeks. The demand side is expected to be weak. New PP capacities will likely operate in early January 2022 which will create even more pressure on the PP market.  Downstream food packaging industry will also affect as the low demand and high inventories will impact the domestic market.