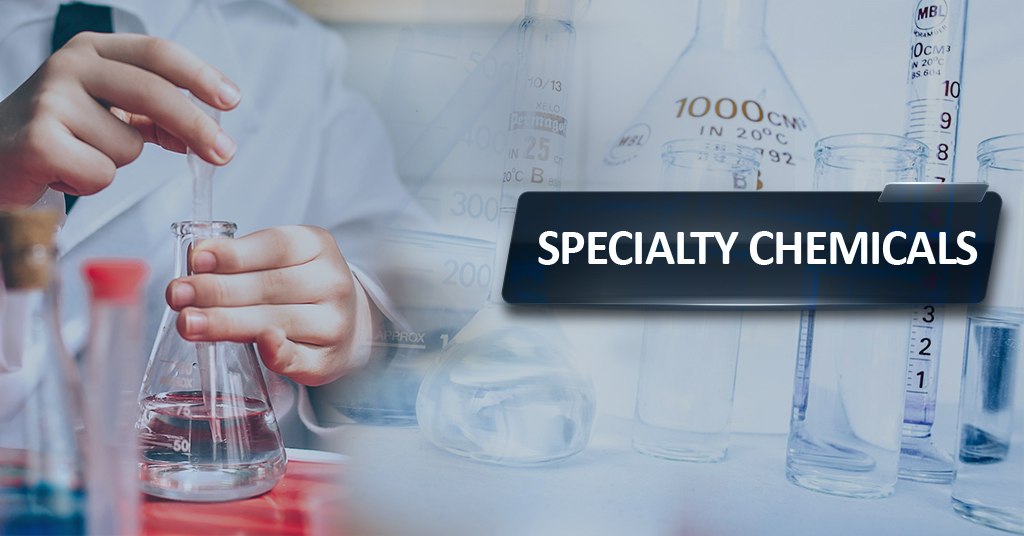 With immediate effect, DSM Jiangshan Pharmaceutical (Jiangsu) Co., Ltd.'s facility in Jiangshan, China, will substantially scale back its manufacturing of Vitamin C. It states that it will reassess the situation after the Chinese New Year in late January 2023. The Vitamin C manufacturer claimed that maintaining existing prices and output levels would not be viable. According to DSM, decreasing the production of Vitamin C at the Jiangshan plant would help the company achieve its goal of reducing its working capital. However, there will not be any effects on Vitamin C production at the site in Dalry, Scotland. That facility will continue to be essential for higher-grade pharmaceutical and Food & Beverage applications.

DSM upgraded its Vitamin C facilities in Jiangshan in 2018 with an estimated 50 million Euros investment to enhance environmental performance and workplace safety. Higher input and energy costs have largely impacted global output across several end-user Pharmaceutical and Nutraceutical industries. According to the vice president of water-soluble vitamins at DSM, prices below the cost of production have had a disproportionately negative impact on cost margins for products made in China. Market dynamics have an impact on more than just the Vitamin C product in DSM's network.

According to a market analyst, it is not surprising that major producers are beginning to lessen Vitamin C output in order to reduce increased margin pressure and balance material surplus with declining demand in 2022. However, another industry expert noted that it is not unusual for prominent market players and industry giants to declare a shutdown for annual maintenance for a few weeks or extend the Chinese New Year.

The company announced in November that it would stop producing Rovimix Vitamin A at its facility in Sisseln, Switzerland, for at least two months. It cited increasing energy costs as the cause of the shutdown. In January 2023, the stop signal is planned to be activated. That same month, DSM also disclosed that it had to raise the price of its Vitamin products, including Vitamin C, made in Europe due to market pressures. Vitamins are regarded as essential nutrients due to their many physiological functions. The production of Vitamins, including Vitamin C, Vitamin D, and Vitamin B, has increased globally as a result of the ongoing demand for nutraceutical products from people who respect their health. On a global basis, there are numerous small-scale rivals working at the regional level in the highly fragmented multivitamin business.

Vitamin C Prices to Surge in China as Demand Hits: Will 2023 be a 'Panacea' for Market Players?
Supply Chain Between the US & China: How are Businesses of Nutraceuticals and APIs Getting Impacted?
Is the USA Moving Towards Normalcy or a Recession; How is it Impacting the Food and Pharmaceutical Supply Chains?
The US's Growing Need for Supplements Could Benefit the Nation's Nutraceutical Business