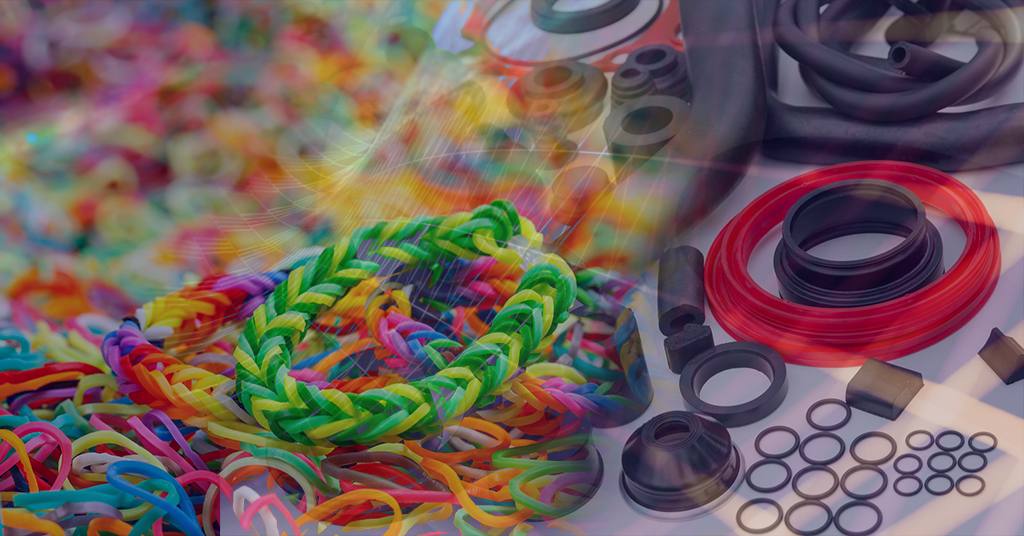 Hamburg, Germany: As reported by the market participants, the ongoing energy crisis in Europe might cut down the automotive output by almost 40%, which is terrible news for the EPDM rubber industry as it would chop down the demand for rubber. Automotive Industry which was already struggling globally after Covid-19 and Russia-Ukraine conflicts, is now facing an energy crisis and power cuts in European nations that have been adding to the adversities. As winter approaches, so is the high demand for electricity from households and industries, worsening the European market's energy crisis. Consequently, automobile production might fall out of the line, causing its output to reduce.

The reduction in automotive output would directly impact the rubber industry, mainly used in the tire and automotive industries. Besides, this output shortage would not restrict itself only to the European nations and is likely to spread globally because several countries import automobile parts from Europe, which implies it would impact the rubber market worldwide. In such a scenario, what would happen to the prices of EPDM Rubber, which is already on the verge of Depletion, is the biggest concern.

ChemAnalyst researchers believe that any shortage in automotive production or output would surely impact the demand for EPDM Rubber, and hence its price would be affected accordingly. During the week ending on 7th October 2022, the prices of EPDM Rubber Medium Diene assembled at USD 3750/MT FOB Hamburg and USD 3300/MT CFR Hamburg in the German market indicated marginal drops. However, the strike in Liverpool by dockworkers with an appeal to increase their pay in accordance with inflation will likely disrupt the European supply chain again, which could affect the EPDM Rubber price value contrarily.