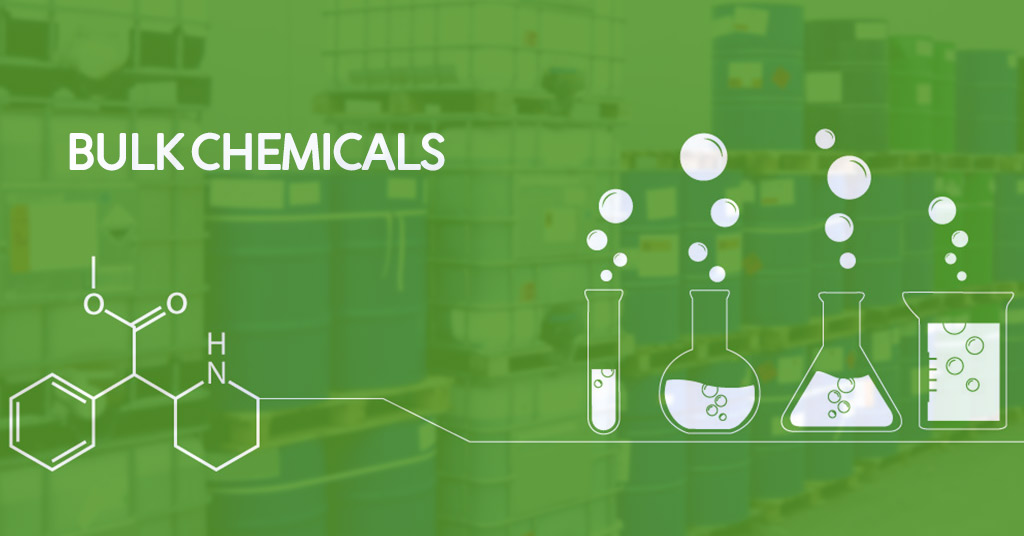 In Europe, the growing fears of recession amid supply chain disruptions have been causing soaring inflation and a cost-of-living crisis. The International Monetary Fund (IMF) has reported that the rising inflationary risks have decelerated global economic growth, particularly impacting the US and the Eurozone countries. In addition, the curbed natural gas supplies from Russia have prompted the European Union to reduce gas demand by encouraging manufacturing industries to switch to other fuels. The macroeconomic turmoil has severely impacted the market growth of various construction raw materials, including Calcium Hydroxide.

In the Netherlands, the prices for Calcium Hydroxide have significantly surged by approximately 4.2%, as depicted by last month's observed market value. The persistent resentments between European nations and Russia have severely squeezed the manufacturing activities of construction enterprises across the country. The burgeoning energy values have propelled the Calcium Hydroxide manufacturing costs, affecting the terminal demand fundamentals. The market participants have reported that new orders rose at the softest pace this month owing to steep upstream pressures paired with economic uncertainty, weighing on the nation's economic growth. In addition, despite ongoing global supply chain disruptions, Dutch exports have grown by a decent 2.7%, with domestically produced goods showing positive development in the regional market. Furthermore, the euro has weakened most significantly against the dollar, resulting in remarkable import inflation across the major economies of Europe.

In addition, Belgium's Construction Confederation has reported that the scorching temperatures have pressured the productivity of construction firms. In addition, the significant increases in natural gas prices have further dampened economic activity through both the consumption and intermediate goods channels. Moreover, the escalated freight charges have also plunged the price realizations of Calcium Hydroxide among the market players.

As per ChemAnalyst, the increasingly extended periods of heat waves across the major economies of Europe and high transportation costs propel the pricing dynamics of Calcium Hydroxide in the European region. In addition, the exacerbated energy crisis will further bolster the market fundamentals of major downstream construction firms, persuading market sentiments toward Calcium Hydroxide in the forthcoming weeks.