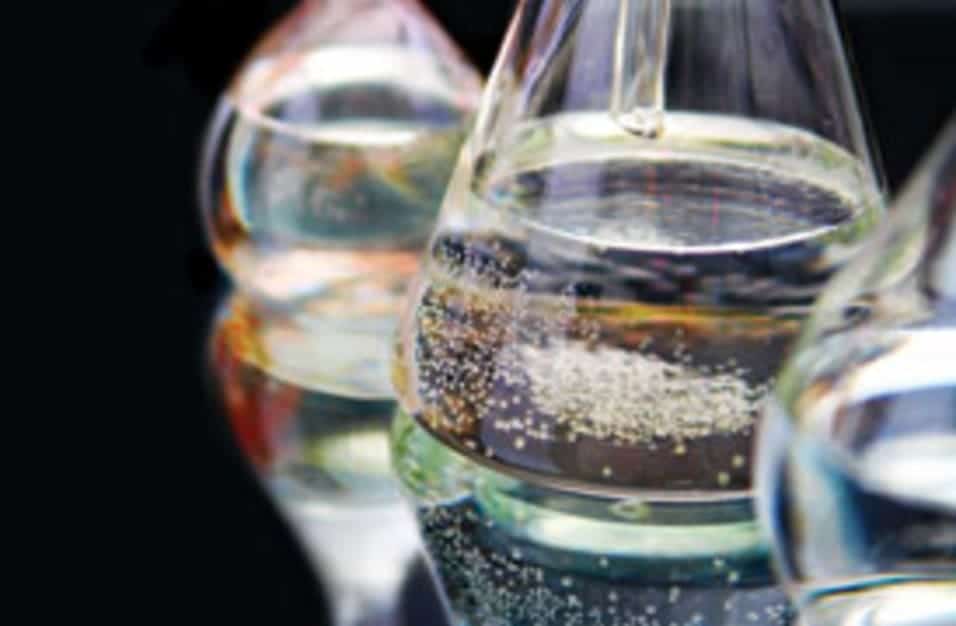 Rising inflation has been a key concern for global market since previous year, which has been putting an upward pressure on all essential as well as non-essential commodities. Recent surge in Brent Crude value has induced a wave of worries across global market, which is now concerning major oxo alcohol manufacturers in Europe. Brent crude oil contract prices has surged to USD 90/barrel which is highest since 2014, while WTI has also climbed up by more than 14% during January. As per ChemAnalyst analysis, this upward rally may affect prices of oxo alcohols in European market in forthcoming month.

There are several factors that has contributed to the consistent price hike in crude oil value in global market. Rising demand from downstream sectors and inadequate supplies remained a major reason behind this consistent hike. US crude oil inventories was assessed below five-year average, while domestic as well as international contract purchases remained buoyant. Furthermore, OPEC and OPEC+ are maintaining supply check to regulate prices of crude oil in global market. In addition, faceoff between Ukraine and Russia that has induced a cross border tension is also affecting the global market sentiments especially Europe. Thus, all abovementioned reasons were responsible to this soaring crude oil value, which is anticipated to rise further and may cross 100-dollar mark.

Soaring crude oil value has been building up pressure on European downstream consumers since a long time. Despite modest to stable demand pattern from the domestic market, oxo alcohols prices have witnessed relentless escalation in the European market backed by rising input cost. 2-Ethyl hexanoic acid is one of the examples, whose price haven’t declined since several months in Germany. Meanwhile, rising threat of invasion in Ukraine by Russia has also concerned procurers of natural gas, as they are concerned with the fact that LNG may mimic October-November market scenario and shot up again in the regional market. As per ChemAnalyst analysis, rise in crude value will eventually push up prices of oxo alcohols on European market during March and April.