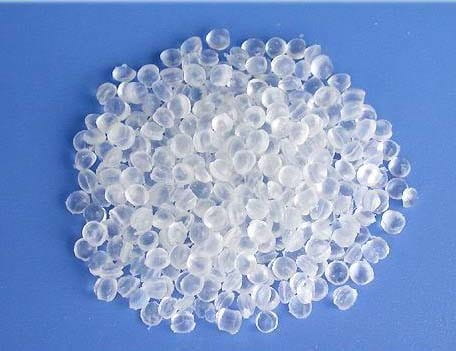 Ethylene Vinyl Acetate prices in India have been on a growth trajectory since June 2021 when the prices were at $2251 per tonne which increased to $2400 per tonne in the first week of July, further rising to $2886 per tonne in August starting with the current price of $3655 per tonne in mid-September.

The reasons for the current price rise include the cost pressure which has risen with the consistent rise in freight rates and soaring upstream prices. As there have been several shutdowns in the USA for the feedstock Vinyl Acetate Monomer (VAM) due to Ida related constraints, the pressure on the downstream EVA has risen in the major importing countries like India.

The demand from major application areas such as films, adhesives, solar cell encapsulations etc. has been firm since June hence putting the demand side pressure on the prices.

EVA is a thermoplastic resin which is produced by copolymerization of VAM and Ethylene in a high-pressure reactor. EVA is catered to various applications, such as films, adhesives, foams, and solar cell encapsulation etc. The total EVA demand in India stood at around 300 KT in 2020 and is expected to grow at a CAGR of 5% during the forecast period.

As per ChemAnalyst, “Ethylene Vinyl Acetate prices are likely to stabilize in the upcoming month as they have already reached a record high, and traders are expected to allow negotiations in order to initiate purchases from niche buyers. Once the Ida related shutdowns return to normalcy, the prices of EVA will tend to settle down in importing countries like India”