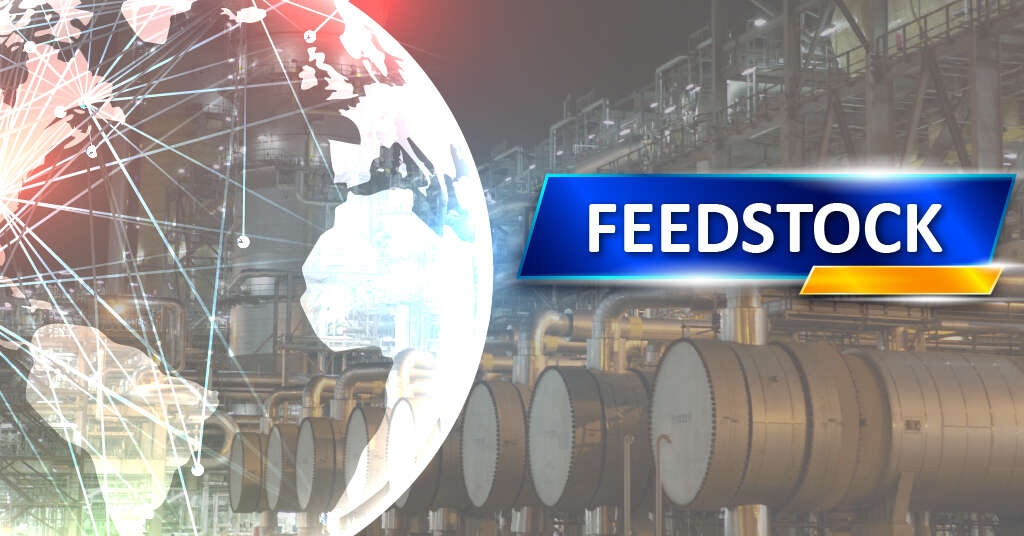 Rising inflation and high natural gas prices amid the rationing of supplies are affecting the producer's profit margins in the European region. At the same time, the latest data statistic report suggests that the cost of Ethylene Oxide has been continuously declining in Germany, recently settling at USD 1370/MT after constantly falling for a Quadrimester. Despite a planned turnaround by a major manufacturer LyondellBasell and low product inventory levels, Ethylene Oxide prices are deflating in the German market due to slow demand fundamentals.

Previously imports of food grains having Ethylene Oxide as a pesticide in the region, and now EU Commission revised regulations for its presence in food and rectified the loophole in Regulation (EU) 231/2012 by replacing it with Regulation (EU) 2022/1396, which came into force in September 2022.

EU commission classified Ethylene Oxide as a carcinogenic, mutagenic, and reproductive toxin. Thus, it is prohibited as a food additive inside  Europe after the emergence of controversy in the USA, and the US Environmental Protection Agency linked Ethylene Oxide emissions with cancer.

Simultaneously, LyondellBasell, a key petrochemical producer in the European region, is now operating at nearly half of its overall capacity rate because its two plants are down. One is at the Wesseling complex in Germany, with an annual capacity of 3.56 MTPA, which went under planned shutdown in August. Similarly, the other one at France's Berre Petrochemical cluster unit, with a plant capacity of 450,000 tonnes/year, went under unplanned shutdown due to input outages. However, companies do have options of shifting to fuel oil or coal to meet the energy needs for operations.

The product orders have also swiftly declined for downstream durable products made from Polyethylene, such as pipe and fuel tanks. Productions rates decreased amid firm energy and input costs, while the Inventory levels are average and downstream derivates volumes decreased marginally from the packaging segment.

The Ethylene Oxide market is in a wait-and-watch scenario where key petrochemical producers are deciding whether to restart Ethylene cracking amid oscillating demand situations, as the company's officials say that Germany's cracker will be back from the beginning of November. However, the market situation at that time could also alter their decision.