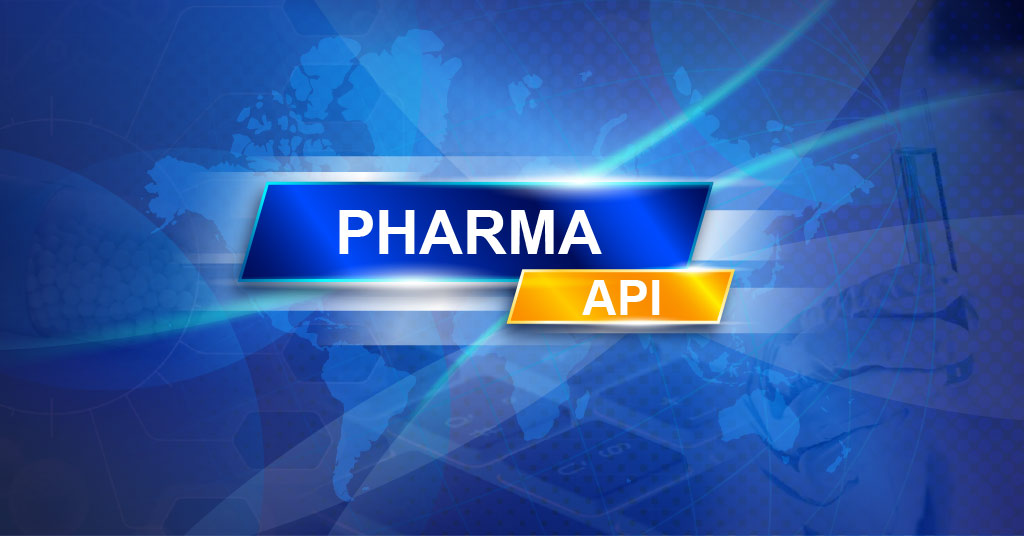 Recently, the United States FDA (Food and Drug Administration) issued two draft guidance documents to improve the labelling of Over-The-Counter (OTC) and prescription drugs. One of the documents addresses the statement of identity and drug strength primarily for OTC drugs, including Pantoprazole, Levocetirizine, Aspirin, Ibuprofen, Paracetamol etc., while the second one relates to quantifying Sodium, Potassium And Phosphorus in prescription and OTC drugs.

Further, the draft guidance Drugs that do not have an official name but are acknowledged in an official compendium, such as the USP (United States Pharmacopeia), must use the authorized title in the compendium (list). The drugs that do not come in either category, their established name must be the common or unusual name of that drug according to the guidance.

According to the second draft guidance document, issued on 8 September 2022, FDA provided various advice on quantitative labelling of Sodium, Potassium And Phosphorus in human over-the-counter drugs and prescription drugs. This further states that the presence of these salts in quantities less than 5 milligrams (mg) is not expected to be clinically fit for dietary intake, including in patients taking both prescribed and non-prescribed drugs. "The guidance applies to oral and injectable drugs which contain at least 5 mg of Potassium, Sodium, or an elemental Phosphorus per maximum single dose."

According to the pharmaceutical agencies, it might be challenging for manufacturers to quantify the constituents in various biological products, such as cellular therapies, and recommend that they should discuss how best to do it with the appropriate FDA review division.

US Levocetirizine Dihydrochloride Prices Show an Inclined Trend in October 2022