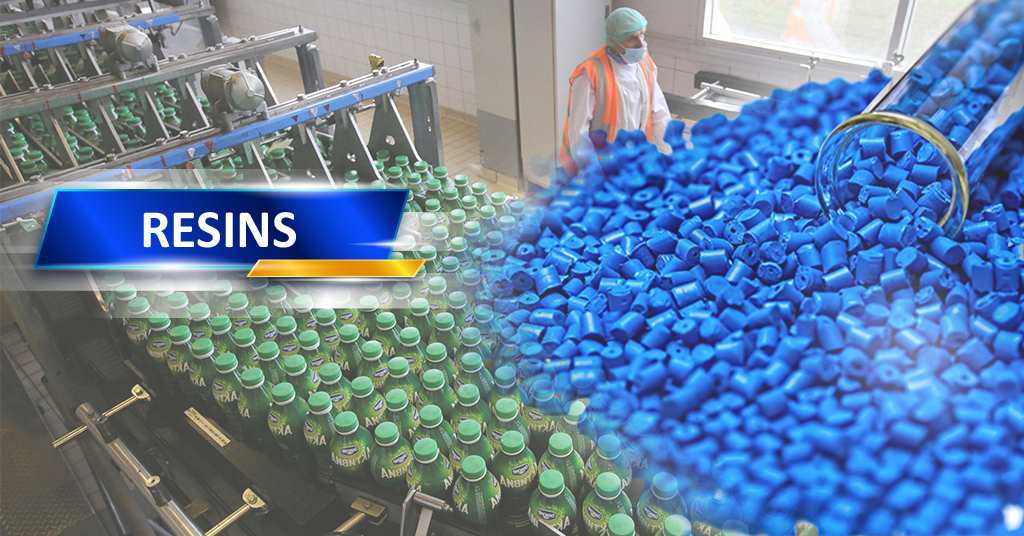 Fluctuating upstream feedstock costs impacted the industry mood of PTFE in Germany because of changes in the global petrochemicals market. The current inventory levels were dropping because of the steadily rising procurement from the downstream sectors, which was at odds with the supply situation considering the active domestic market inquiries. The demand from the downstream electrical and electronic industry sector surged, affecting the market sentiments.

Upstream raw material Chloroform had some support during the industrial chain's off-season, but it was not enough. Since Chloroform is highly sought as a refrigerant, it is projected to continue to consolidate in a narrow range in the coming years. Fluorite is traded as a raw commodity in a setting like a market. Environmental protection inspectors frequently influenced the start of mining. The prices were hovering around USD 9958/ton of PTFE Powder form CFR Hamburg with a weekly escalation of 0.2%, as recorded by Chem Analyst pricing team data on August 19.

One of the primary drivers of the PTFE price increase is the rising cost of upstream feedstocks like Fluorspar and Tetrafluoroethylene. Due to its prohibitive cost, Tetrafluoroethylene is only utilized when components must survive hostile environments. The demand for Polytetrafluoroethylene (PTFE) is increasing in countries like Italy, France, the United States, and South Korea, and exporting nations like the Netherlands, Belgium, India, and China PTFE costs, which is forcing the German market to increase PTFE pricing. The current conflict between Russia and Ukraine significantly impacts freight costs, driving up the cost of PTFE.

The market is expanding due to the construction and building industry rapid expansion. The employment of coating additives to increase substrate viscosity, surface effectiveness, and impact resistance in the construction industry tends to promote the PTFE market. Rising expenses for energy due to rising feedstock Ethylene prices brought on by the ongoing dispute between China and the USA over Taiwan.