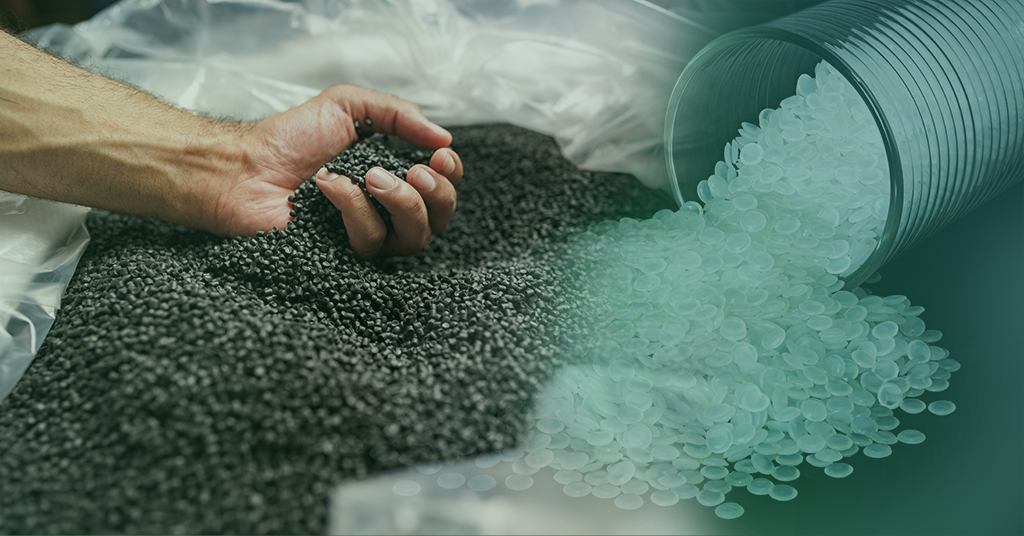 Polymethyl Methacrylate prices have continued to drop in the European market, bolstered by the low feedstock prices and disappointing demand from the downstream industries. In addition, speculation of recession around Europe has lessened the consumer sentiment, which has impacted the demand dynamics of Polymethyl Methacrylate.

In terms of production, the domestic cost of production continues to remain high due to mounting energy and operating costs, resulting in low output rates, furthermore an excessive slowdown in manufacturing output across Europe amid the energy crisis in the region. Despite the rise in natural gas prices, Polymethyl Methacrylate has followed a downward trend towards the end of Q3.

Furthermore, manufacturing activity across the Eurozone has declined further as a growing cost of living crisis kept consumers wary while soaring energy bills limited production. Eurozone PMI dropped from 49.6 points to 48.5 points in September 2022. Besides, the inflows of new orders declined as demand for Polymethyl Methacrylate continued to decrease. Prices of Polymethyl Methacrylate FD Hamburg were quoted at USD 4265/MT during September 2022.

In addition, sluggish demand from the downstream automotive and construction industries amid growing economic uncertainty and the squeeze on consumer purchasing power. Converters mostly tended to work from stocks and purchase only to meet their immediate production needs. In contrast, there was sufficient material available to meet the slack demand.