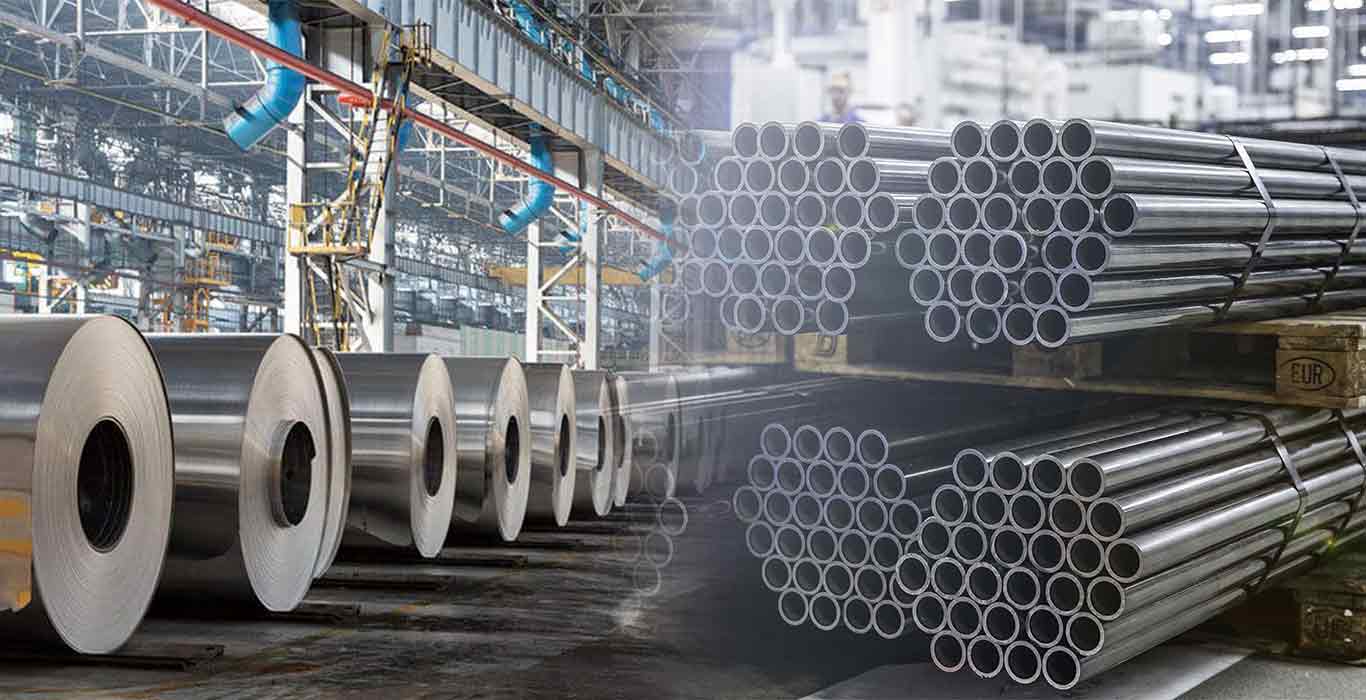 AL6XN prices continue to rise in the global market in mid-December 2022, owing to the rising downstream demand and raw material costs. According to market participants, the recovery of the steel and stainless-steel markets continues with increasing raw material and intermediate product prices, pushing AL6XN prices to ascend. Furthermore, steel scrap remains inadequate in Europe, ferrochrome benchmarks are stable, and stainless-steel prices in the spot market increased by more than 4% in some December deals.

One of the significant AL6XN manufacturers in the Chinese market has publicized the plan to raise prices for January delivery. Chinese ferrochrome prices have risen substantially since September, increasing by approximately 7.5% at the beginning of December alone. However, the market purchase of AL6XN is delayed until near the end of the year, and spot transaction performance is average. This week saw an increase in AL6XN stockpiling activity in the warehouse, owing primarily to the arrival of steel plant resources. As a result, FOB Shanghai Al6XN plate prices settled at USD 18400/MT during the week ending December 2.

In the European market, Al6XN plate (3 mm) prices for FOB Hamburg are fixed at USD 25500/MT, up 0.7% from the end of November due to a shortage of stainless-steel scrap. Steel scrap prices, in particular, have risen significantly in terms of benchmarks, increasing by approximately 14% from the previous month. On the other hand, stainless steel scrap (304) has increased by 5%. Furthermore, European ferrochrome benchmark prices will be stable for Q1 2023, supporting the recovery in ferrochrome demand.

Several AL6XN manufacturing mills refuse to negotiate their offers in the North American market. Additionally, most of the mills received most of their first price increase during the previous week, and at least one has begun to push for a second price increase on AL6XN. North American Stainless, Outokumpu, and Cleveland-Cliffs raised their stainless-steel prices and alloy surcharges in December, causing AL6XN prices to skyrocket. The US market has recovered for the first time since the June drop. According to market participants, actual demand increased gradually in December compared to previous months. However, the current situation is lower than market trends in December of last year. As a result, the price of Al6XN sheet (3 mm) FOB Texas settled at USD 24060 /MT in November 2022.

Thus, ChemAnalyst anticipates that AL6XN prices will rise in the coming week due to rising scrap costs and an improving downstream demand outlook.