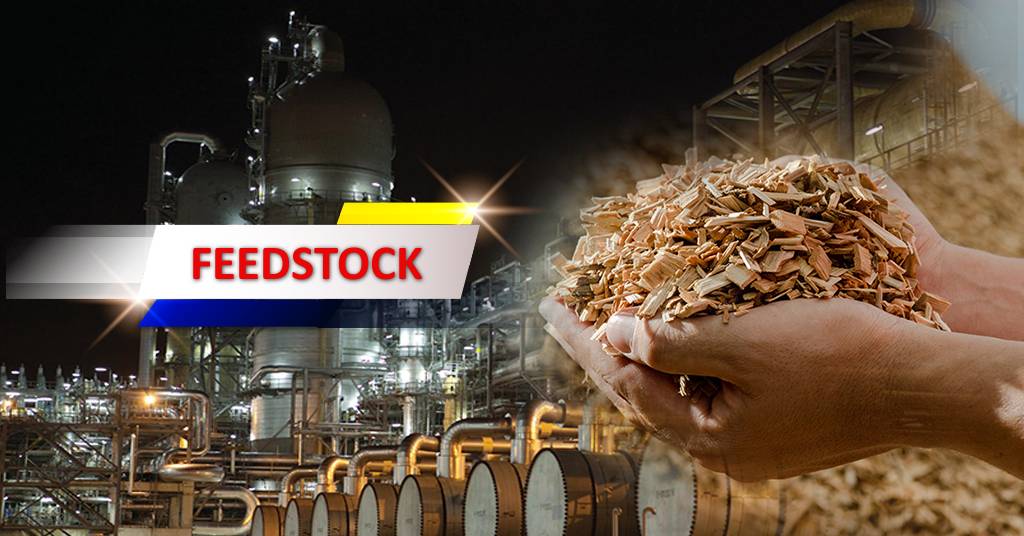 Prices of Mixed Xylene have continued their downward trend in the global market during the third week of December 2022, supported by stable upstream prices and lackluster downstream demand. The economic slowdown brought on by inflation and COVID-19 cases in China, along with strict monetary policies, has other factors obstructed the market growth of Mixed Xylene.

In China, Mixed Xylene prices continued their decline into the penultimate week of the year as the weak demand dynamics from downstream paints and coating, and other derivative industries remained sluggish. Market buying sentiment has been termed rigid due to poor consumption rates and limited queries, as reported by participants. Additionally, upstream crude oil prices have stabilized, resulting in stable cost pressure on downstream Mixed Xylene. As a result, prices of Mixed Xylene Ex-Qingdao were assessed at USD 1010/MT with a weekly decline of around 1.9% on 16th December 2022.

Similarly, European Mixed Xylene market sentiment remained low as the market participants reported limited queries from downstream paints and coating sectors as the West awaits the holiday season, which resulted in soft consumer confidence. Meanwhile, the threat of a recession continues to ease, as reported by several firms. Moreover, imports from Asia have been ample, increasing the material available in the European market. According to the data, manufacturing activity in the Eurozone has contracted at the slowest pace in December, and  Purchasing Manager's Index (PMI) has shifted to 48.8 compared with the previous month. In conclusion, prices of Mixed Xylene in Germany were settled at USD 830/MT in the last week.

Additionally, consumer sentiment has declined in the U.S. market in the last few weeks, supported by the drop in U.S. PMI, which dipped below 50 (i.e., 49.7), signifying a decline in manufacturing and industrial activity. Furthermore, the impending holiday season further contributed to the weak demand dynamics for several petrochemical commodities, including Mixed Xylene. Moreover, demand from the end-user has remained bearish while the material availability has been sufficient, further reducing the Mixed Xylene prices in the domestic market. Thus, on 16th December 2022, prices of Mixed Xylene were offered at USD 1220/MT.

According to ChemAnalyst estimation, "prices of global Mixed Xylene will continue to decline in the upcoming weeks due to the weak consumption from the downstream derivative industries. However, if the downstream demand rebounds, the Mixed Xylene prices will be expected to rise during January 2023".