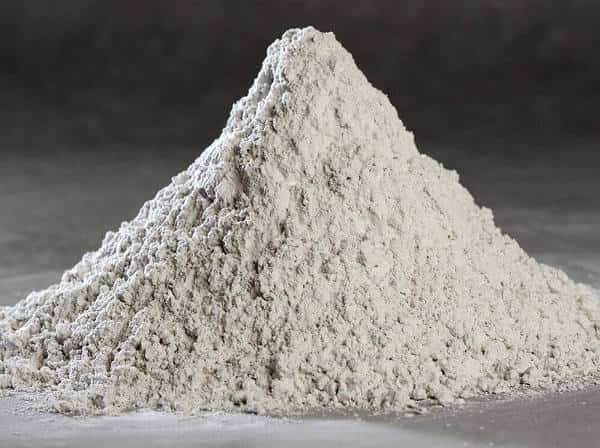 Global market sentiments for Ground Granulated blast Furnace Slag (GGBFS) have been on an uptrend since the start of this year, owing to sturdy offtakes from the construction sector. As per the recent insights, the Global construction sector has witnessed a rebound post noticing a demand dullness during Q4 of 2021.

As per the ChemAnalyst data, GGBFS, which is a highly preferred material in the construction sector for making Portland cement, has showcased a significant hike of around 4.3%, 1.7%, and 3.8% in China, India, and Vietnam during the February-March timeframe. The prime factor that has influenced Asian market dynamics for construction chemicals is the rebound in demand. The construction sector in Asia usually rises during the summer season or post-winter season, which is observed in India and China. However, China’s construction industry was under depression due to production cuts and hiccups in the domestic real estate sector. Meanwhile, in India, Indian cement manufacturers are now feeling the heat of rising upstream costs, pushing them to raise their product prices across the domestic market.

On the other hand, US and European manufacturers have also been influenced by rising upstream value coupled with transportation hurdles amidst the ongoing Russia Ukraine war. The US market has been witnessing a critical shortage of construction chemicals, which has already pushed the prices of several construction raw materials across the domestic market. Nevertheless, demand fundamentals are stable in the domestic construction sector as a result of seasonal offtakes. As per the data, GGBFS prices have risen by around 4% and 2% in the USA and Europe during February-March.

The ongoing Russia-Ukraine conflict has brought some opportunities for Indian Steel and Cement manufacturers, which has inclined them towards widening their business across the European market. As per the ChemAnalyst data, prices are expected to keep on tracing an uptrend for a further period across the global market. Despite being recovered from Dual-energy policy-related restrictions in China, Chinese manufacturers are dealing with another major issue, i.e., pandemic. In addition, hiccups in the European market due to the Russia Ukraine war are also affecting the market dynamics of the region.