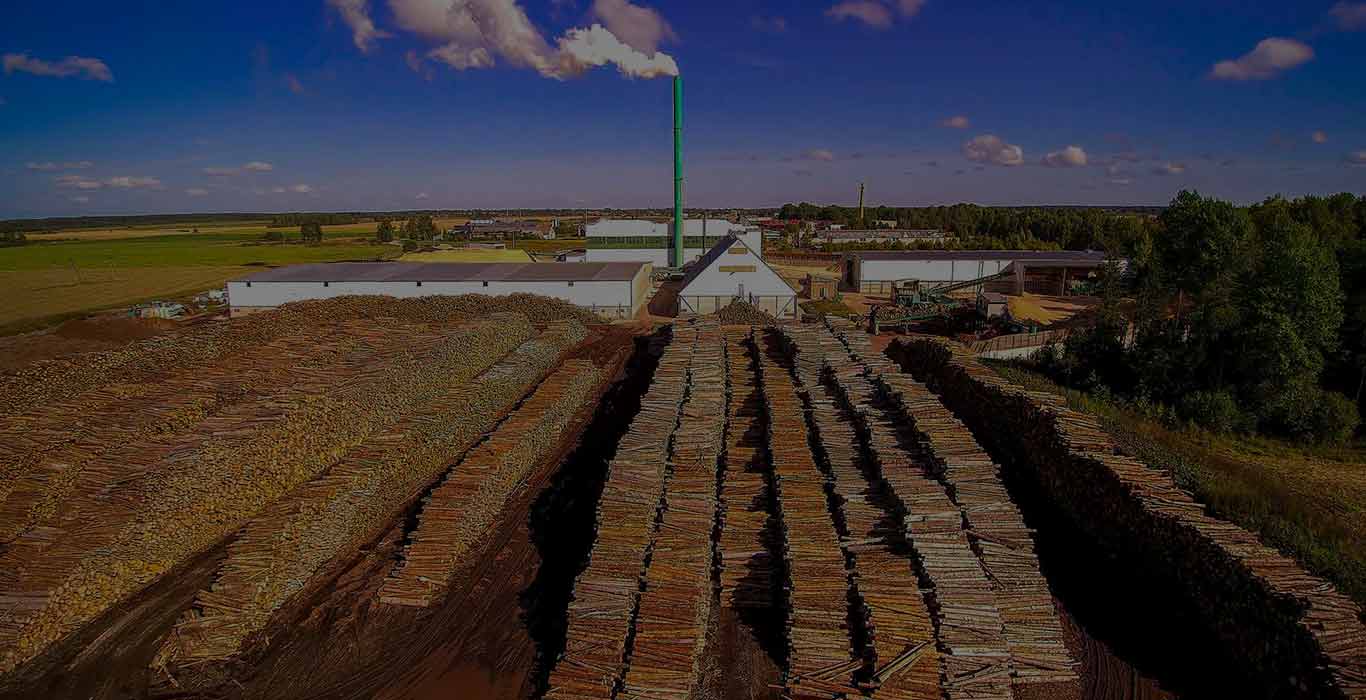 How is the Russia-Ukraine War Affecting Food Prices Around the World?

If the repeated COVID lockdowns were not bad enough, the current crisis between Russia and Ukraine has worsened matters. Prices have fallen dramatically on everything from beer cans to the renowned tortillas of Mexico. The International Monetary Fund anticipates a global increase in consumer prices of 8% this year. Here is a look at how rising costs are impacting global food prices.

Effect on Grain-Based Commodities: Grain exports from Ukraine, significant wheat and sunflower oil exporter to other nations, were hampered by the Russia-Ukraine conflict. Pasta costs in the eurozone rose by 19% in May compared to the preceding 18 months. August 2022 saw the first price increase for Thailand's instant noodles in 14 years. In Mexico, the cost of maize flour, which is used to create tortillas, has increased by 13% since last year. In Mexico, tacos and other foods are prepared with maize flour. Brazilian staple pinto beans are currently roughly 23% more expensive than they were this time last year, according to the latest report fetched from the market source.

Effect on Meat: The cost of feedstock which animals consume, has increased due to the rise in maize grain prices. The most popular meat in China, pork, cost 22% higher in August than it did a year prior, based on the latest report. Although ground beef patties have historically been inexpensive in Argentina, their price has increased dramatically over the past year and has been inflated drastically due to the war. Due to the avian flu and other cost challenges, European producers observed a sharp increase in chicken prices.

Effect on Brewery Industry: In addition to higher cereal grain prices, brewers are now paying more costs for their beer's aluminum cans and glass bottles. According to the trade association of European brewers, Beers are now 70% more expensive than before the Ukraine conflict. The price of a pint has soared to almost four pounds in Britain, reaching its highest level since 1987, according to the country's Office for National Statistics.

According to the ChemAnalyst database, the reasons why food prices are rising are almost entirely related to supply issues, including shocks to global production and trade brought on by Russia and Ukraine's conflict, which is one of the biggest in the world major grain producers, and the impact on the costs of inputs like fertilizers, which discourage farmers from using them.