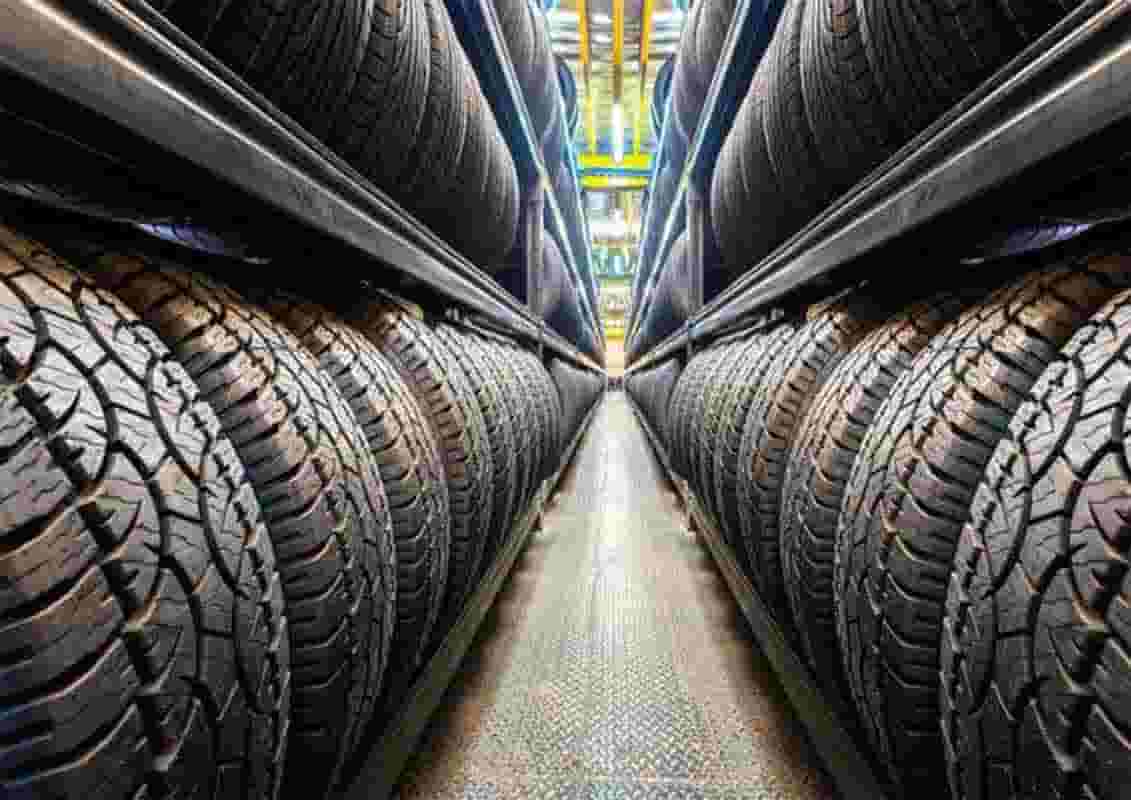 In its efforts to safeguard domestic players from cheap Carbon Black imports, the Ministry of Commerce has recommended the extension of anti-dumping duty on the Carbon Black imported from China and Russia for a period of five years. Carbon Black is the key raw material used in the rubber and tyre industry.

The ministry’s investigation arm, Directorate General of Trade Remedies (DGTR) has found positive evidence that excessive dumping of the product may hit the margins and profits of the domestic industry in the event of expiry of the existing duty. The directorate has recommended imposition of two duties, USD 494 per tonne for the Chinese Carbon Black and USD 36.17 per tonne for the Russian imports.

As per the standard procedure, the finance ministry would take the final decision to impose this duty. The news comes at a time when All India Rubber Industries Association (AIRIA) has already appealed for an affective rationalization of duties over imported rubber goods and raw materials such as natural rubber and latex stating that the inverted duty structure has severely impacted the local industry.

As per AIRIA, the downstream non-tyre sectors are facing issues in the supplies of natural rubber as the quality produced within the country is not desirable and the tyre manufacturers consume the bulk of domestically produced high-quality rubber.

This has left no choice for the MSMEs and the other small rubber goods producers than to opt for high quality imports. Hence, the association has demanded adequate correction in the duty structure in providing adequate support and handholding to the producers so that the nation could become a hub for sourcing rubber components and products.

As per ChemAnalyst,”The step is crucial move in support of establishing a 'Self-reliant' India and hence the stocks of companies like Phillips Carbon Black and Himadri Speciality Chemicals and tyre manufacturers such as Balkrishna Industries, JK Tyre, Apollo Tyres, among others are likely to zoom higher. But the Indian government would also have to provide adequate support to other rubber consuming sectors to enhance the localization of the rubber sector in India.”