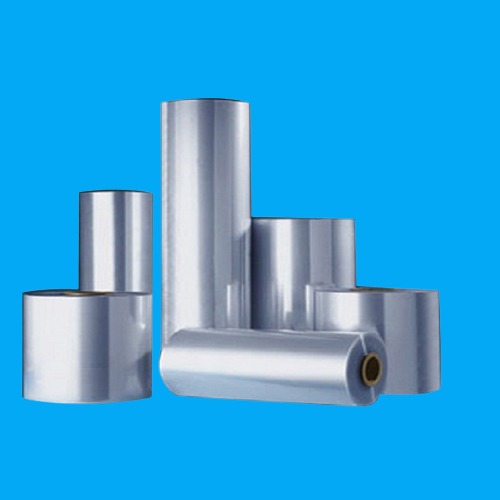 Indian Polyolefin prices could come under serious pressure in April as ONGC Petro additions Limited (Opal) plans a turnaround at its petrochemical complex in Dahej. The complex can produce 1.1 million tons per year of Ethylene and 400 KTPA of Propylene. The facility is also home to two Linear Low-Density Polyethylene (LDPE)/ High-Density Polyethylene (HDPE) swing units with a combined capacity of 720 Kiloton per annum, a 340 KTPA HDPE plant and a 350 KTPA Polypropylene plant.

The Polyolefins market in India has already been under upward cost pressure from crude oil prices since late January FY22. Both the WTI and ICE Brent benchmark prices continue to soar as crude prices are now hovering at an eight-year high. The last week of February saw Naphtha contracts improve by 4.4% week on week. Naphtha futures prices are estimated to reach as high as USD 980/MT in the month of March.

This could lead to olefin prices rising significantly higher in the month of March thus impacting the ethylene to polyethene spreads as refiner margins have already been at well below break even levels in Q4 of FY21-22. Propylene to Naphtha spreads in the APAC region are at historical lows and could cause prices of downstream polypropylene to rise sharply starting mid to late March.

As per ChemAnalyst’s revised forecast, “the war in Eastern Europe could fuel a sharp rise in demand for commodities and could result in Crude oil prices and energy prices, in general, rising significantly in the next forty-five days. Indian plastics market is expected to face severe upstream cost pressure for at least the next two months. Significant production capacities going offline could further exacerbate the volatility in resin prices.”