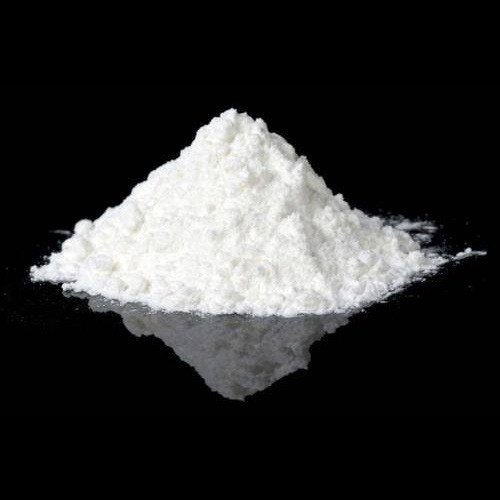 Emerging market economies, including India, have been running higher inflation rates than developed economies such as the US for a long time now. A sharp escalation in the retail inflation rate in the US in the past few days has raised fears of high-interest rates in the world’s biggest economy, which could further alter the capital inflows into India. As per the data released by the Indian Government’s Ministry of Statistics, rising inflation in the country has delineated fears of rising-price spectre in the midst of an already-fragile economic recovery. This kindled inflation has largely affected several industrial sectors in India, including Food and Additives. Lower inflation is usually a positive indicator for an economy, and many experts say India’s relatively low CPI (Consumer Price Index) hints at a lack of demand in the economy. The CPI of India is dominated by the food sector, with nearly a 45% weighting in the index.

As Per ChemAnalyst, the prices of Sodium Nitrate are anticipated to witness a major hike in the Indian domestic market in the upcoming weeks on the back of the increased demand and tight supply of raw materials. An upsurge in the prices of upstream Nitric Acid and Caustic Soda flakes, along with their low availability in the domestic market, has exacerbated the Sodium Nitrate prices in India.

The inflation crisis in India is likely to get worse because of the shortage of supplies from countries including Russia and Ukraine due to the ongoing war between the two countries, which has made markets volatile around the world. The transportation costs are also expected to increase in India as petrol and fuel prices might go up after state elections conclude next week. In terms of demand, offtakes of Sodium Nitrate are consistently getting stronger in India from the food and beverages industry. Food inflation has been gentle in the country owing to record production, besides generally lower demand during the pandemic period.

What would Dominate the Chinese Sodium Nitrate Market