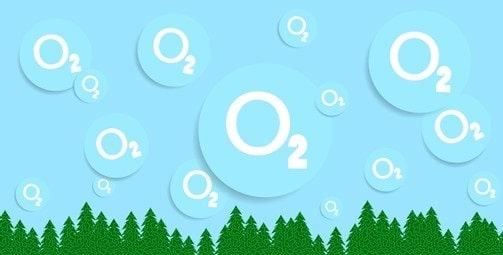 Linde India To Set Up Oxygen Facility in Bokaro

Linde India Limited, a subsidiary of Linde Plc and one of India's largest industrial gas firms has announced a new capacity of Oxygen this month on the account of increased oxygen demand. On February 10, 2022, the Company signed a 15-year long-term lease and operation and maintenance agreement with ESL Steel Ltd. (ESL), a Vedanta Group Company, for the provision of 800 tonnes per day of oxygen and 900 tonnes per day of nitrogen to their steelworks in Bokaro, Jharkhand. Linde India will build an onsite Air Separation Unit (ASU) at ESL's Bokaro steelworks for this purpose, which will meet ESL's demand for gases for its brownfield expansion as well as Linde India's merchant market requirements. The cost of establishing this ASU will be covered by the company's own resources.

Due to the growing demand for medical oxygen during the second wave of Covid-19, an acute scarcity of medical oxygen was observed across the country, causing oxygen prices to rise at all levels. Furthermore, the rise in input prices had an impact on oxygen prices. Costs for industrial grade oxygen in India are INR 22.61/m3, while prices for medical grade oxygen are INR 30.23/m3 during FY21.

Linde group is churning out more oxygen from its plants every day than they were designed for, owing to rising demand and consumption for medical oxygen across the country. To alleviate the logistical crisis, the corporation is adapting containers intended for other gases such as nitrogen and argon to carry oxygen. Linde group owns and operates India's largest air separation plant, as well as more than 20 manufacturing and filling sites throughout the country.

As per ChemAnalyst, “In the fourth quarter of 2021, demand for industrial gases grew. The epidemic of Covid-19 has brought attention to the need to enhance the country's medical infrastructure, as well as pharmaceutical and oxygen supply, which bodes well for the firm. The new Oxygen Facility at Bokaro will aid in satisfying the growing needs for Oxygen. However this set up may take a few months, hence prices of Oxygen are not anticipated to get stabilize during the near term”.