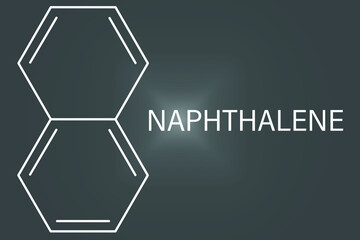 Naphthalene price reaches around 4.36% in the month of March. This steep rise in the domestic Indian market as per ChemAnalyst’s data was the impact of the sky-high feedstock, including the Crude Oil prices in the overseas market. The feedstock Crude Oil has hit the maximal value of $130 per barrel in March 2022, the highest in nearly eight years. ChemAnalyst estimated this revision during the second week of this month, while a comparison has been made with the last week of February.

Improved offtakes from the domestic Agrochemical and Pharmaceutical sectors contributed to the price hike of Naphthalene across the region. Also, this chiefly imported commodity from China and Taiwan is high on demand with increased procurement from the textile sector because of enhanced consumer purchases. Proportionally, converters in India are likewise concerned about the depletion of Rupee value against the US dollar which held them under cost pressure.

According to Koppers Holdings Inc. a global trader of Chemicals and Carbon compounds, the Naphthalene market was significantly gaining numbers in terms of enquiries compared to the last year on the account of strong end-market demand which resulted in the profits with a positive pricing environment that surpassed the upstream costs.

As per ChemAnalyst, the overall buoyancy in the prices can be expected in the upcoming weeks based on the present-day international economic pursuit and in contemplation of the ongoing economic uncertainty associated with the Russia-Ukrainian war that can further potentially push the oil and gas industry. The resultant boosted-up global feedstock Crude Oil prices may facilitate a sequential increase of the downstream Naphthalene prices in India.