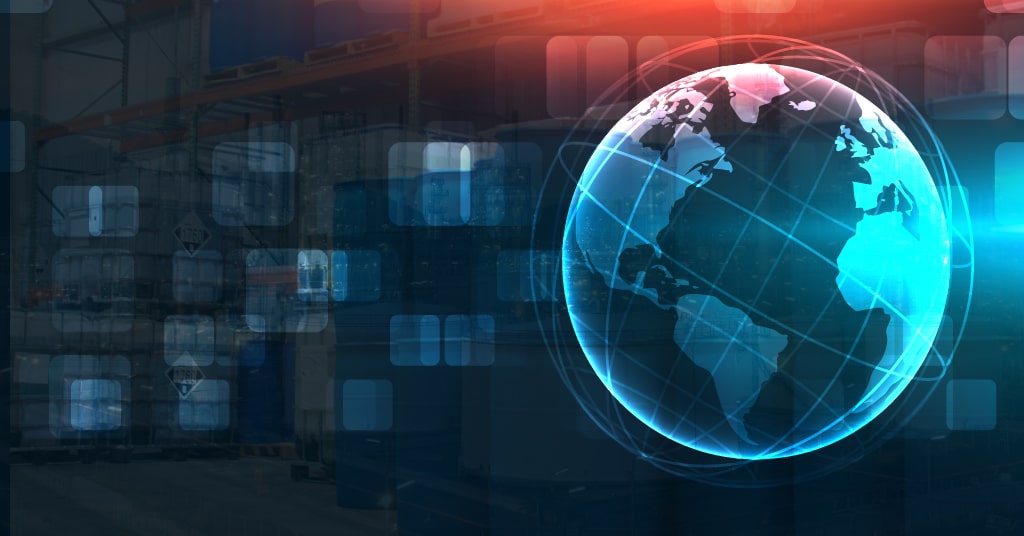 Outages at US Steel Mills are Unlikely to Change Market Dynamics

Florida: Steel prices in the United States have been steadily declining. According to market participants, steel prices have fallen as service centers have held off on purchasing due to weak demand from consumers. Furthermore, market participants' fears that the US is on the verge of a recession have prompted some purchases to be postponed. Many manufacturers have been disappointed by the lack of sustained idling of flat-rolled steel manufacturing capacity to prop up prices. Some service centers, typically steel buyers, are affected because falling flat-rolled prices have devalued their existing inventories. The lack of such closures, combined with a recent drop in scrap, a key steelmaking raw material input, has cast serious doubt on whether US steel prices have much room to recover. The recent USD 55/MT flat-rolled steel price increase by Nucor, an electric arc furnace (EAF) steelmaker, appears to have stalled. The price increase announced on August 8th did not attract buyers at those levels.

Steel mill outages will affect nearly 544,000 MT of flat-rolled production for the rest of the year, but few market participants believe this will relieve persistent oversupply. According to current proposals by US-based steelmakers and market participants, the outages, primarily for maintenance, will last from September to November. Traders expect the flat-rolled outages to have minimal volume impact on markets, citing persistent oversupply and the multiple flat-rolled steel mills ramping up in the year's second half.

As per data from the American Iron and Steel Institute, daily production in the entire US steel market, which includes flat, long, plate, and other steel mills, was 225800 MT for the week ending August 13th, with capacity utilization rates at 80%.

Domestic US hot-rolled coil (HRC) Midwest and southern ex-works assessments peaked at USD 1580/MT in mid-April, and prices have fallen by roughly 40% since then. Historically, when flat-rolled prices were low, integrated steelmakers were viewed as high-cost producers who would bear the brunt of production cuts.

According to ChemAnalyst, "prices of steel products are expected to fall until last September." With raw material inputs such as scrap and pig iron at higher levels, some believe electric arc furnace steelmakers may be the high-cost producers who need to cut production instead. Integrated steelmakers currently have some cost advantages because they control most of their input costs, from iron ore mines to steel finishing plants, and they can even buy up to 28% of their melts as scrap if prices fall.

With Limited Demand, the European Steel Plate Market is Under Pressure
ArcelorMittal is Suspending Steel Production at the Gijon Blast Furnace
US Steel Manufacturers are Raising Inventories Amidst a Price Drop
European Steel Prices Plunging Due to Halted Demand Outlook