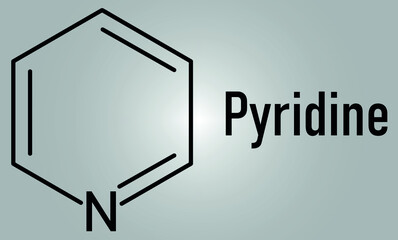 Due to ongoing geopolitical tensions, the prices of Brent Crude Oil spiraled in an unexpected manner and hit nearly $98 per barrel on Tuesday as Russian President Vladimir Putin declared war against Ukraine. In India, Benchmark Crude prices have risen by almost 50% over the past year. Increased Crude Oil prices in India are considered a major challenge because any hike in raw material and energy prices pressurizes the margins of domestic businesses.

According to the finance minister, the government is continuously monitoring the rising crude oil prices after Moscow ordered troops into two breakaway regions in eastern Ukraine. India is the third-largest importer of Crude oil after China and the US, and nearly 80 percent of its needs are fulfilled through oil imports, due to which the country is highly worried about the rising prices as it could exacerbate the oil import bill while resulting in inflationary pressures. Higher Crude oil prices will result in a hike in the production costs as well as packaging costs for FMCG firms.

As Per ChemAnalyst, the prices of Pyridine are continuously moving in the upward trajectory in the Indian domestic market on the back of rising production costs and skyrocketed brent crude prices. The country has the target to double the share of natural gas in a bid to diversify its energy basked by 2030.

According to the industry experts, the geopolitical tensions, high oil prices, shortage of critical raw materials, and a decline in exports may restrain the growth forecasts for India. An expert also quoted, “Spiralling oil prices due to the stalemate in Ukraine will not only lead to a spike in inflation but also weaken the currency, i.e., the rupee.” The sectors that can be drastically affected due to strengthening crude oil prices include aviation, paint, tires, and oil marketing companies, while oil exploration companies are likely to get benefited.