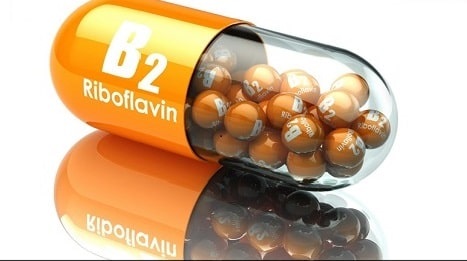 After the Lunar New Year celebrations, the markets in China recuperated with raised sentiments last month as the nation overcame the unprecedented outbreak of infections and enjoyed resurgent demand post a week-long Spring Festival holiday. Even after the resumption of market activities, the participants were witnessing material and labour shortages, due to which they were forced to reduce the production of factories. As China has the second-largest pharmaceutical market in the world after the US, the demand for several nutraceutical products has surged significantly after the CNY holidays and Beijing Winter Olympics that ended on February 20th. China’s manufacturing activities and the number of orders expanded in the previous month despite the interruptions caused by the festive season, but the supply shortages, inflation, and disruptions remained persistent.

As Per ChemAnalyst, the prices of Riboflavin (Vitamin B2) are gradually rising in the Chinese domestic market, followed by the increased demand from the downstream sectors. As Riboflavin is one of eight B vitamins that has been proven beneficial for human health, its demand has risen effectively across China during the covid times. Amid the rising Omicron variant cases in China, the Chinese authorities imposed a zero-tolerance covid policy to curb the spread of the virus, due to which the manufacturers were forced to shut down their production units in early December. However, the operations are also slowing resuming in the Chinese market, which will further drive the domestic, as well as international demand for nutraceutical products, including Vitamin B2, in the upcoming period.

According to a survey from the American Chamber of Commerce in South China, “Last year, over one-fifth companies in China’s southern manufacturing hub witnessed more than a 40 percent reduced production capacity amid heightening energy crises. Another survey confirmed that nearly half of the companies believed the power shortages would be resolved by the end of the first quarter of 2022, while 37% expressed uncertainty. The Chinese government is trying to liberalize the prices of energy in the state-controlled power market to relieve the pressure on coal-fired power.

Supply Chain Between the US & China: How are Businesses of Nutraceuticals and APIs Getting Impacted?
Despite Flashing Warnings Regarding Covid Shutdowns, Riboflavin Values Levitates in China
How Stringent Covid-19 Measures Have Influenced The Chinese Feed Additives Market
Vitamin B2 Prices in China are Projected to Remain Stable due to Market Equilibrium