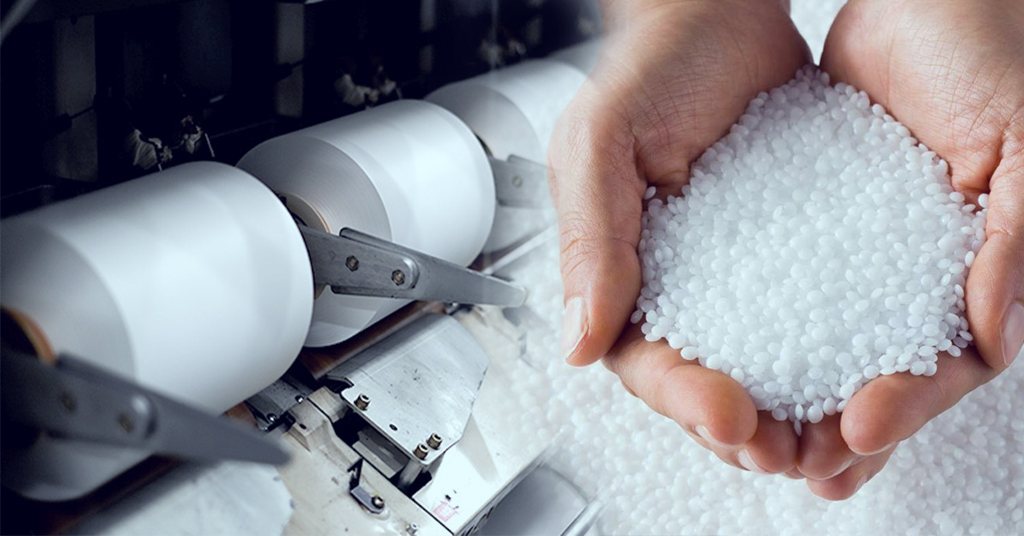 By the second half of 2025, the petrochemical arm of South Korea's second-largest business conglomerate, S.K. Innovation, plans to open a 1.7 trillion won (USD 1.19 billion) plastic recycling complex to accelerate its transition into a provider of environmentally friendly products for a sustainable future.

Facilities that will recycle between 80 and 90% of the 250,000 tons of waste plastic that are collected annually will be housed in the 215,000-square-meter space in Ulsan, Korea's heavy industry capital. September 2023 will see the beginning of construction.

Park Chun-seok, GT1 squad professional leader at S.K. Geo Centric, a plastic recycling arm of S.K. Innovation, stated, "We expect the 250,000 tonnes of plastic waste feedstock to yield approximately 220,000 tons of pure plastic every year." He added that the figure could change depending on the quality of the feedstock.

At the complex, composite materials, Polypropylene and Polyethylene Terephthalate (PET), can be recycled. PureCycle Technologies, a chemicals company, based in Florida, and Loop Industries, a company based in Canada, provide the essential technologies for chemical recycling. S.K. Innovation has announced joint ventures with both businesses to construct and manage a portion of the complex.

A plant that uses solvent-based recycling operations to extract high-purity Polypropylene resin from dissolved plastic waste will be operated by a joint venture between S.K. Innovation and PureCycle, which was first announced in January. Plans for a recycling plant dedicated to the depolymerization of Polyethylene Terephthalate (PET) were announced in July 2021 by the joint venture between S.K. and Loop.

In addition, S.K. Innovation's new recycling complex will include a pyrolysis and post-pyrolysis treatment facility built with its own technology. As S.K. Innovation moves closer to achieving its goal of net-zero emissions, the Ulsan plastic recycling complex is one component of its planned 5 trillion won total investment over the next five years.

Of that 5 trillion Won investment, 3 trillion Won is to be invested in expanding environmentally friendly products. According to the company, "the company plans to change facilities in the mid-to-long-term and recycle petrochemical products it has produced" because "there is no substitute for petroleum products as an immediate energy source." S.K. chemicals, a subsidiary of the conglomerate, has formed a partnership with the Chinese company Shuye Environmental Technology to construct a chemical recycled R- Polyethylene Terephthalate plant in China. This plant is expected to begin producing products by 2024.