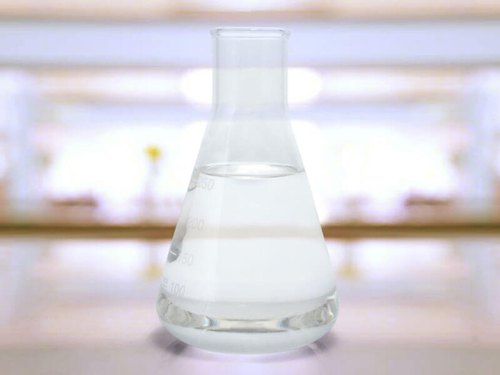 The Methyl Methacrylate market across Asia region was observed to be dull amid sufficient supply and weak market demand. In India, the prices of Methyl Methacrylate slipped to $1700/ton CIF and were rolled over in China where prices were hovering around $1883/ton-$2040/ton CFR. In Taiwan, the prices were reduced to $1661/ton- 1772/kg DDP with the declination of $55/kg compared to previous month.

When we talk about Indian market the prices were revised due to stockpiles and weak downstream demand. Cast sheets, emulsions and artificial marble market were hit majorly followed by weak consumer activities resulted from recession tardy economy and high inventories. Most buyers are following wait and see attitude and expected the prices to hit the ground further. In China, the demand continued to be bearish, and the market was relatively weak which was impacted by the approaching Lunar Chinese New Year holiday. On the supply side, several MMA plant in China either reduced production rate or scale back the production which were affected by the power restrictions and transportation restriction as a part of preparation for upcoming Beijing Winter Olympic in February. According to the market players, it is heard that the average MMA plant operating their plant with the 60%-70% efficiency.

According to ChemAnalyst, the prices of Methyl Methacrylate will be deterred due to deteriorating demand. In the near term, downstream PMMA demand will remain sluggish along with affected coating and other transparent plastics. However, it is anticipated that the economic growth among various Asian countries will pick up in Q1 2022 with the improvement in the demand of Petrochemicals and supported coating and automobile production sector. It is also heard that the Formosa Petrochemical Corp. at Mailiao will shut down for 4 weeks maintenance in early January impacting the production of MMA.