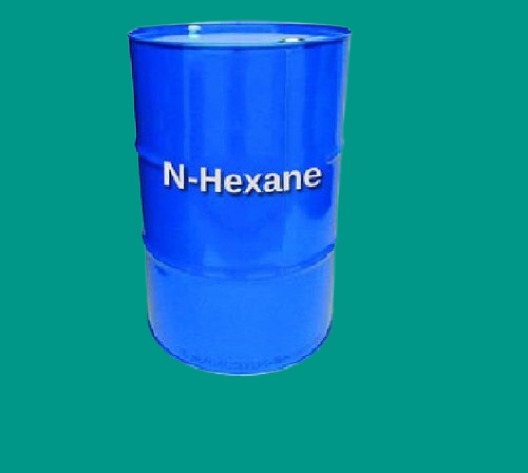 The Asian n-Hexane prices continue to rally nearly 4-7% this month because of mounting upstream Crude Oil and an increased number of inquiries from overseas since the market players have started making higher profits by operating in full swing.

In 2022, Crude Oil experienced a huge surge, with West Texas Intermediate (WTI) crude soaring by more than 30%. After Russia started military operations on Ukraine and the West propped up sanctions against the former, the black gold surged. In combination with Houthi rebels in Yemen attacking Saudi Aramco oil facilities in the Middle East, the oil prices soared further due to exacerbated supply concerns when demand is rising from the robust post-pandemic recovery.

Concerns about demand grew amid the Covid-19 resurgence in China, prompting a Shanghai lockdown affecting the downstream Petrochemical industry, particularly impacting the Chinese exports of n-Hexane to India. On April 6th, daily infections shot up to almost 20,000, which is the highest since the pandemic, from less than five at the beginning of March.

As per ChemAnalyst, “The prices of n-Hexane will continue to trace an upswing buoyed by skyrocketing upstream Crude oil in Asia. Extremely grim Covid outbreak is rising the threat of trade disruption which could further strain the Asian economy in the coming weeks.”