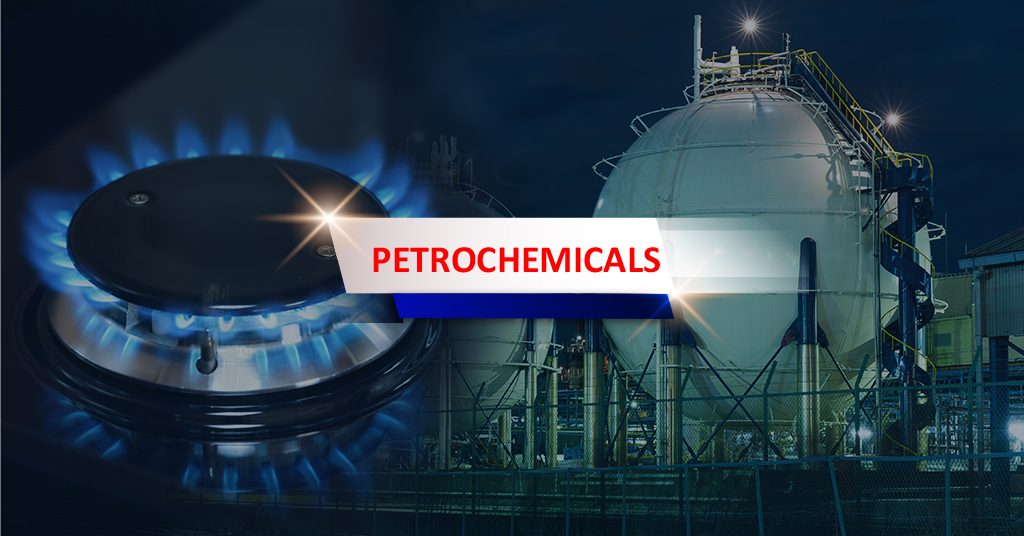 In Europe, prices of n-Hexane got lowered over the past three months (from August till October). Demand has been severely weakened by the economic downturn and the fear of a recession. Additionally, as the cost of crude oil has fallen in recent months, several upstream companies involved in processing n-Hexane had to limit or lower their production rates. Downstream companies involved in manufacturing furniture and textiles were also in a position to reduce their manufacturing activities.

n-Hexane manufacturing businesses have been unable to pass on higher energy costs due to the ongoing conflict between Russia and Ukraine, as well as by low demand and falling prices. As a result, n-Hexane production had become less profitable.

Due to the extremely low demand, the reduction in production has not been sufficient to stabilize the prices of n-Hexane up to this point. As a result, overall demand has been satisfied by material availability over the past two months.

In Netherlands, Prices of n-Hexane have held up to the modest in the face of falling demand over the past few months, but in September, sales fell. At the beginning of the low season, demand was even lower, from textile and footwear companies and high prices also discouraged sales.

n-Hexane’s prices decline picked up further in October. At the beginning of the month, from the furniture industry, demand for n-Hexane was sluggish. Despite some reductions in production of n-Hexane, overall production was sufficient to meet contracted volumes for downstream processing. As of 28th October 2022, the prices of n-Hexane stood at USD 1,655 and USD 1,598 per MT on FOB and FD – Rotterdam basis respectively.