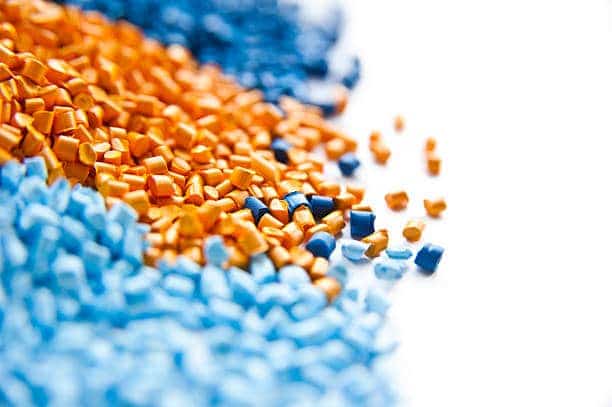 South Korean polymer market has been going through supply side bottlenecks since the start of the new year as production rates have been cut down by most manufacturers amidst strict lockdowns and quarantine protocol. Many of the plants have been functioning at less than half the strength of workers which brought down production levels of critical polyolefins.

The prices of raffia and film grades of HDPE were assessed at 1165 USD/MT and 1130 USD/MT on an FOB Busan basis which is an increase of 20 USD/MT week on week. Prices of LDPE film and LLDPE film too had seen a proportional increase with prices assessed at 1400 USD/MT and 1100 USD/MT respectively on an FOB Busan basis. Although there had been no change in the Ethylene spread for two consecutive weeks, prices of derivatives increased on the back of supply side bottlenecks.

Ethylene Vinyl Acetate capacity was down as well with major players struggling to fulfil contract obligations for the months of January and February. LG chem cut down exports of 28% EVA to India for the months of January and February to meet with domestic market demand. Indian prices of EVA 28% have been quoted higher this week by INR 5/ KG on an ex-depot (Delhi NCR) basis.

The prices trend of polymers in the Far East Asian region so far in the new year had been in contradiction with that of the middle east and South Asia. SABIC had revised the prices of most polymers downward twice in the new year already with a third revision expected next week. However according to one trader from Saudi Arabia, prices will likely be revised upward from as early as the first week of February.