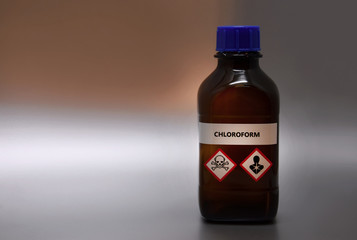 Currently several regions of China are under lockdown with the fear of Omicron variant which affected the trading activities including the Petrochemical hub at Tianjin. Market members dread that the limitations might turn out to be more serious and inescapable if Covid cases proceed to climb, and further hose downstream interest. Progressing transporting clog along the Yangtze River may likewise influence downstream demand, as Chinese producer face challenges in trading finished goods, prompting expanded selling pressure and weaker petrochemicals request from derivative areas. Feedstock Chlorine market was also seeming to be feeble. The current congestion levels are probably going to continue until mid-February as some Chinese ports work at more slow rates in the midst of Spring Festival. Sea cargo costs are relied upon to stay firm during restricted vessel accessibility out of China.

According to ChemAnalyst, the prices of Chloroform are expected to increase after Spring Festival and Winter Olympics. The exports of Chloroform to India also expected to recover after the festive eve with revival of trading activities. Feedstock Methane and Chlorine market will be more likely to recover with hike in prices. It is anticipated that Chinese methanol prices will rise after the Lunar New Year holiday, reflecting higher crude oil prices and demand from methanol-to-olefin plants -- which would have all restarted by late January. Consumption of Chloroform in preparation of solvents is also expected to increase with strong downstream market.