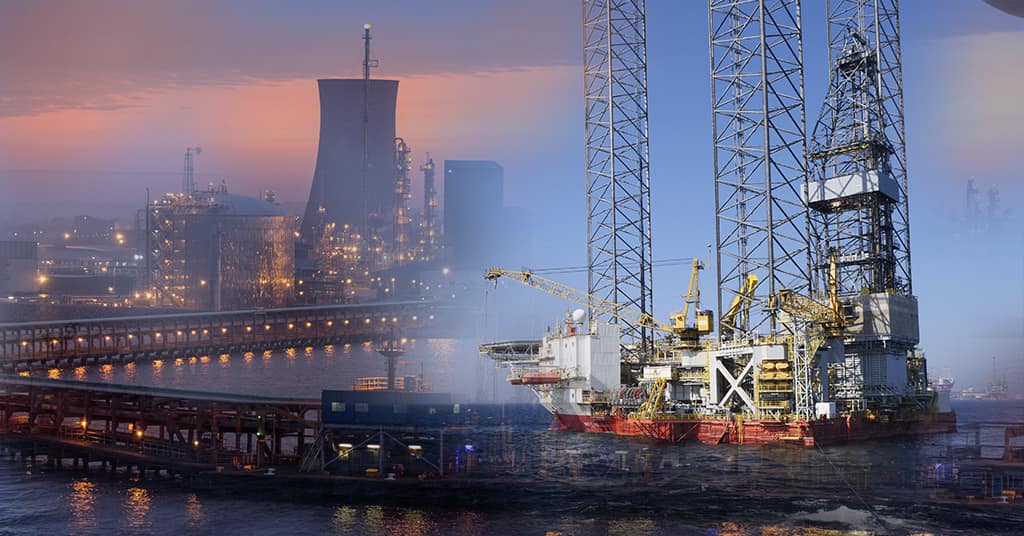 The exorbitant increase in natural gas and crude oil prices has recently compelled major associations like EURATEX, CIRFS, ETSA, EDANA, and EUROCOTON to urge the EU to protect the industry from the crisis. Many Textile units have been hampered and are still vulnerable. The most hardly hit sector would consist of the Man-Made Fibers (MMF) industry, as it is energy intensive; nonwovens, which is highly dependent on gas and electricity; dyeing and finishing, which have no technological substitutes.

In continuous to this, many Textile industries have suggested a solution to the EU for electricity pricing and called for a cap on gas prices. They suggested measures need to be adopted to avoid bankruptcy and relocation of Textile production outside Europe.

Meanwhile, Southeast Asian countries have recently experienced a significant drop in export orders as high inflation in European countries, and the US affects consumer demand. Consumers are spending less on clothes and making fewer purchases, leading to more stockpiles at every store. Thus, even though consumers' sentiments weakened, the high energy rate kept the prices of Polyester high in the European market.

According to the resources from the apparel industries, the US and European sales were extraordinary before the crisis, with sales and imports growing by 14% and 41% during the first quarter of 2022. The situation is not the same, they suggested. Because of the high energy and inflationary rate, consumers are now reluctant to make large purchases in anticipation of whether demand may or may not pick during the holiday season.

According to ChemAnalyst Analysis, "European Textile sector might not observe drastic changes in demand in the coming weeks since consumer spending seems to have constraints in Textile products. Meanwhile, pricing is at a high note since soaring energy prices may contribute to the high prices for Polyester and nonwoven products."

RIL's revenue from petrochemicals business increased to 19.70 percent in the second quarter of FY2020 on a sequential basis
L&T’s Hazira Unit Receives a Nod for the Delivery of Critical Plant Equipment for IOC's Paradip MEG Project
Asian MEG Spiral Downwards Amid Fall in Polyester Sales and Piled-up Inventories
Asian PTA Supply to Lengthen, Prices Struggle to Rebound Against Textile Downfall