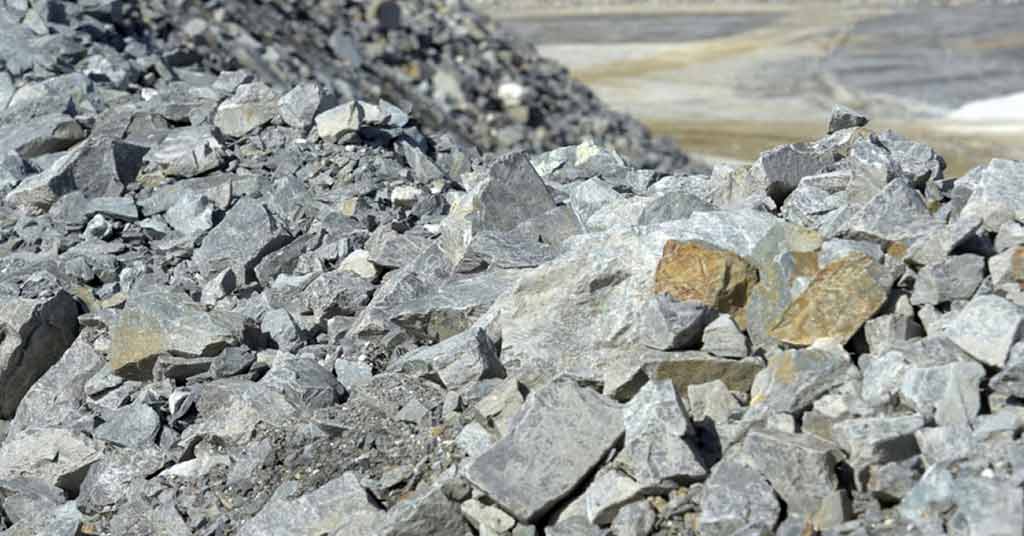 Toyota Plans Investment of USD 3.4 Billion in Batteries in the US Through 2030

In order to drive localized battery production, Toyota Motor North America has plans to establish a new company and building an automotive battery plant together with Toyota Tsusho in the US. The company aims to start production by 2025 and the project includes an investment of around $1.29 billion till 2031.

The new company’s operations will include helping Toyota to further develop and expand its local supply chain and increasing its knowledge related to Lithium-Ion automotive batteries. The new venture will be focusing on producing batteries for hybrid electric vehicles.

The move is a part of the company commitment towards a carbon neutral future and sustainable materials solutions. Toyota has sold more than 18 million electric vehicles which include more than 4.5 million in the US. The electric vehicles account for 25% of Toyota’s US sales and the company expects the number to rise to 70% by 2030.

Lithium-Ion batteries require Lithium for the anode materials in the battery. The global demand for battery materials including Lithium stood at around 500 Kilotons in 2020 and is expected to grow at a healthy CAGR of around 10% during the upcoming years.