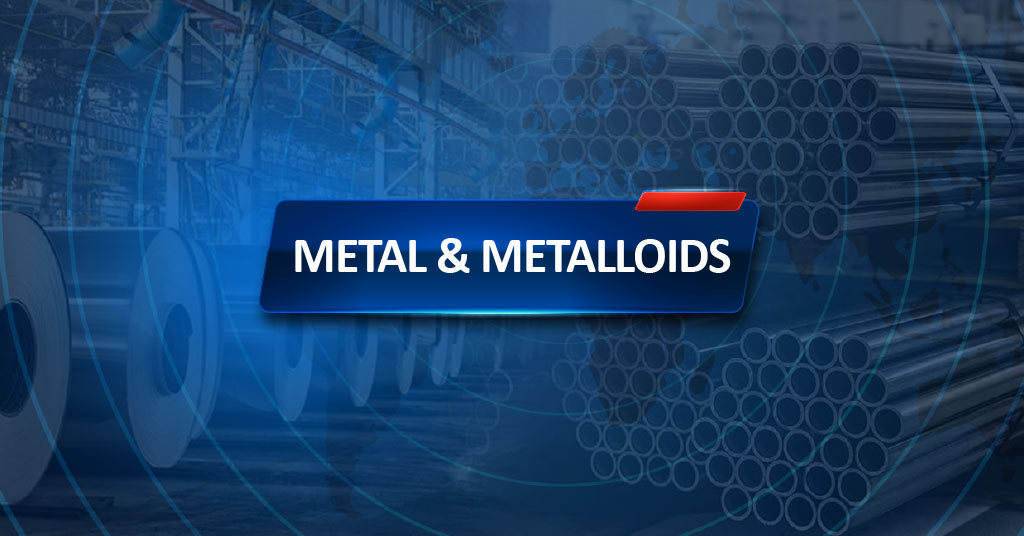 US Steel Rebar Prices Edged Up Towards the Month's End

According to our sources, Steel Rebar buyers are placing larger orders to secure more significant stockpiles in the face of rising domestic demand. Furthermore, the US administration's recent assurances to expand the "Buy Clean initiative" to prioritize the use of low-carbon materials in construction projects have piqued the interest of some US rebar market participants. However, rising levels of optimism have yet to translate into a change in domestic rebar pricing. According to a Northeastern Rebar distributor, the Biden administration's expansion of its program will increase demand for Steel Rebar manufactured in the United States.

According to the International Rebar Exporters and Producers Association (IREPAS), the short-term outlook for the domestic Steel Rebar market in the United States remains positive due to firm domestic demand and diminishing threats from competitively priced imports. Furthermore, IREPAS stated that demand and supply in the domestic US rebar market have remained stable. However, the quantity of imported Steel Rebar has recently decreased, suggesting that the weak downtrend will continue in Q4.

In mid-September, US rebar prices remained broadly stable as import prices rose. Ex-works Midwest rebar remained unchanged at USD 1077/MT, while imported rebar increased by USD 11/MT to USD 1044/MT. Costs were higher for overseas producers. Energy prices in Europe and Turkey have risen as both countries face a shortage of Russian natural gas. As a result of the strong seasonal demand, ChemAnalyst predicts that Steel Rebar prices will skyrocket in the coming months. Steel rebar import prices, on the other hand, are expected to fall due to weak demand for imported long products.