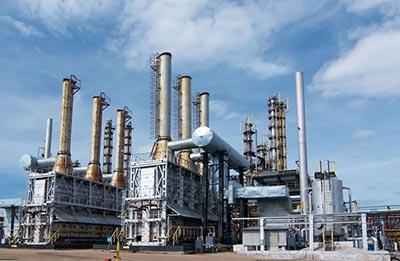 The external market of feedstock Ethylene showed an overall upward price trend in Asia due to the tight availability of the product in the region. As crude oil prices rose throughout March, refineries using Naphtha as cracker feed have come under pressure from exorbitant feedstock prices thus causing prices of Ethylene to rise by over 4% on an average compared to the last week of February.

Moreover, the downstream PVC turnarounds in April in various countries have influenced the market for Vinyl Chloride Monomer in Asia. Producers of Ethylene, such as CPC Corporation, have planned a scheduled shutdown of naphtha crackers for maintenance in April 2022 in Taiwan. The production units of PVC are facing downtime due to maintenance work in the industries in Asia. The European polymer market continues to be affected by the turbulence caused by the war in Ukraine in March. At the beginning of the month, polymer producers called for price hikes either in line with the rise in monomer costs or just ahead of the cost increase in the European market.

Furthermore, China being the primary manufacturer of VCM experienced a surge in the prices of VCM due to the resurgence of Covid 19 in the country. Disruption in supplies has been observed as a result of the implementation of lockdown in various chemical-producing cities such as Shanghai.

As per ChemAnalyst,” A further increase in VCM prices could be expected in April if the war in Eastern Europe continues unabated and a rise in the number of Covid 19 cases in Asian countries, which can lead to supply disruptions and rise in the raw material costs. The downstream demand from PVC and construction markets had been robust since the beginning of the year.”