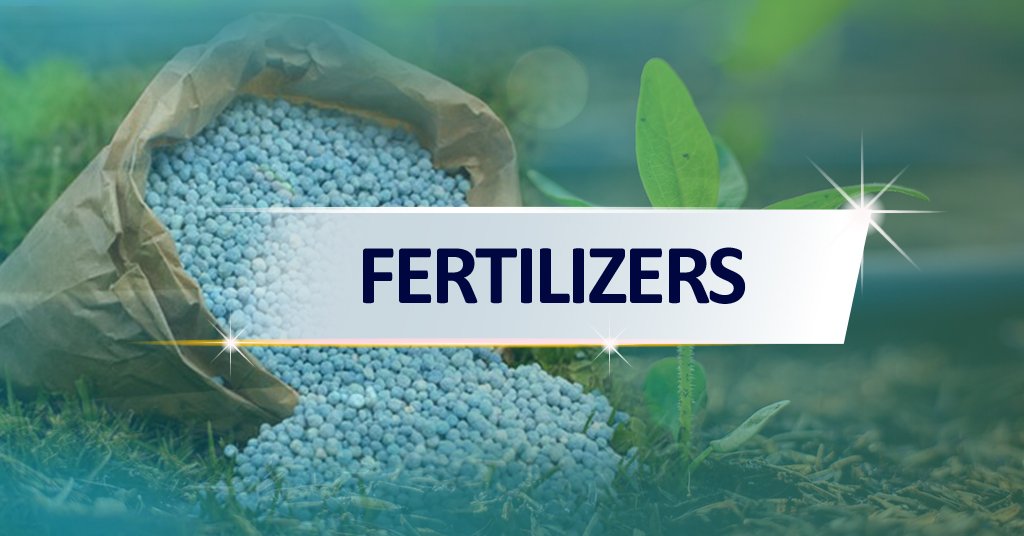 Weak Demand Drives Down the Price of European Urea

The price trajectory of Urea has been declining in the European region as only fewer importers showed interest in purchasing fresh urea supplies this week. After October, the agricultural market reached its height, and the end of the use of autumn fertilizer will result in much reduced agricultural orders during the fourth quarter. However, when the demand arises, the supply shortage should stabilize prices.

Due to massive inventories and poor ordering, Urea prices have weakened over the previous few weeks. Ports are under pressure to bag up what is currently in stock because of the lack of ammonium nitrate (AN) supplies and its high price, which has caused urea imports to increase significantly. Urea Ammonium Nitrate (UAN) manufacturers are thus taking a breather in recent weeks.

According to the United Nations, Russia's war in Ukraine has contributed to a global food crisis, hence skyrocketing fertilizer prices. Russia and Ukraine are significant grain exporters, and Russia is one of the biggest fertilizer exporters.

The pressure will likely persist in the medium term, with the highest costs close to the ports since more vessels are arriving soon. However, according to traders, prices should firm up this quarter due to Indian tenders. With no new CF Fertilizers offering, imported AN is still pricey compared to Urea for October since Ammonium Nitrate is still only available in minimal quantities.

Merchants predict further price cuts over the coming weeks, which could lead to lower costs of PK blends later this autumn. Up to 60% of fertilizer imported into the EU comes from Belarus and Russia, and the high price of natural gas has led to significant closures of AN facilities throughout Europe and elsewhere.

As per ChemAnalyst, European consumers will postpone purchasing new Urea for as long as possible, undermining the market. Otherwise, there won't be much demand outside the market's territory. However, importers anticipate obtaining substantial amounts of Urea before spring. Thus, a significant recovery in the market is expected.