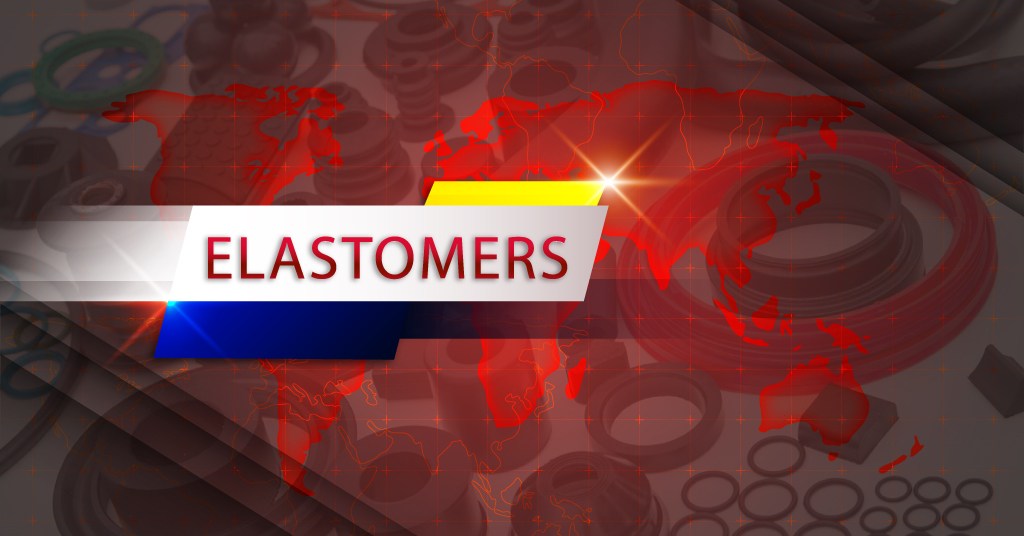 Would Higher Interest Rates and Economic Slowdowns Cut Down Auto Sales in the USA?

Texas, USA: Surprisingly, the sales of automobiles, especially light vehicles, increased in September in the USA market. However, surging interest rates and deteriorating economic fundamentals are threatening the auto market, which might impact its sales in the short term. The automobile sales increased by approximately 3% monthly and by 14% compared to last year’s September sales. August was good for some automakers, while others struggled with their sales. The car sales for companies like Hyundai, Kia, and Ford increased during August while slumping for Toyota and Honda.

Before August, the automotive industry was lagging in terms of sales and productivity, backed by low inventory levels. Earlier, the inventories were low because of the prolonged semiconductor shortages, one of the significant factors halting the production of automobiles. As semiconductor supply is improving along with better supply chain conditions, the inventory level in automotive industries is also rising. Altogether, strong consumer demand and better availability are the two significant factors surging auto sales.

However, as the US Federal Reserve is tightening the monetary policies followed by soaring interest rates in response to rising inflation, the automotive industry fears demand decline in the upcoming weeks. Higher interest rates mean expensive car loans, which would eventually impact consumers’ car buying frequencies, and hence the auto demand would be affected. In response to better auto sales in September, the prices of elastomers such as Halo Butyl Rubber inclined in the first half of this month and then started declining as the increased production started stabilizing the situation.

As per ChemAnalyst anticipations, “The automobile sales are likely to drop in the upcoming weeks owing to rising interest rates in the USA market, and if that happens, the demand for elastomers will deplete as well, causing their market value to decrease accordingly.”